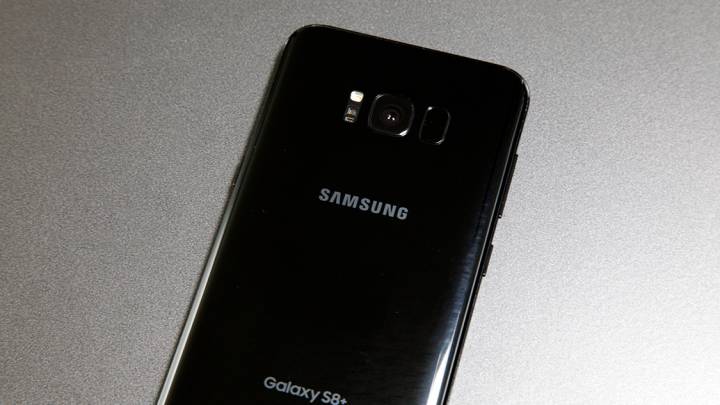 Just as Samsung closes the book on the Galaxy S8 red tint issue, a new problem has begun to rear its ugly head. Several Galaxy S8 and S8+ owners on the Samsung Community forums are reporting that they have been intermittently losing audio on their phones while watching videos on YouTube, playing games, listening to music or doing virtually anything involving sound.

“Every time I try to watch a video (YouTube, Twitter) the sounds cuts off 2 seconds in,” said an S8 owner on the forums late last month. “It works with headphones. I have to restart my phone over and over. The phone is great but this is getting annoying. Is there a fix to this?”

A moderator responded a few hours later to check and make sure that the user wasn’t confusing an audio issue with notifications simply interrupting the audio, but dozens of other S8 owners chimed in to confirm that the issue had nothing to do with notifications. Rather, it appears to be either a hardware or software issue, and many users were only able to temporarily fix it by restarting their phones.

Unsurprisingly, Samsung insists that this is a software issue, suggesting that anyone who runs into audio drops should reach out to customer support agents, who in turn are telling S8 owners to wipe the cache partition and or reset the device altogether, according to Android Headlines.

On the other hand, some S8 owners say that they are able to replicate the issue by vigorously shaking their phones, which would imply that there might be a loose contact inside of the phone. A Samsung technician allegedly confirmed that this might be the case, but we’ll keep an eye out for official word from Samsung. In the meantime, if you run into this issue, try to follow the steps in this video first: