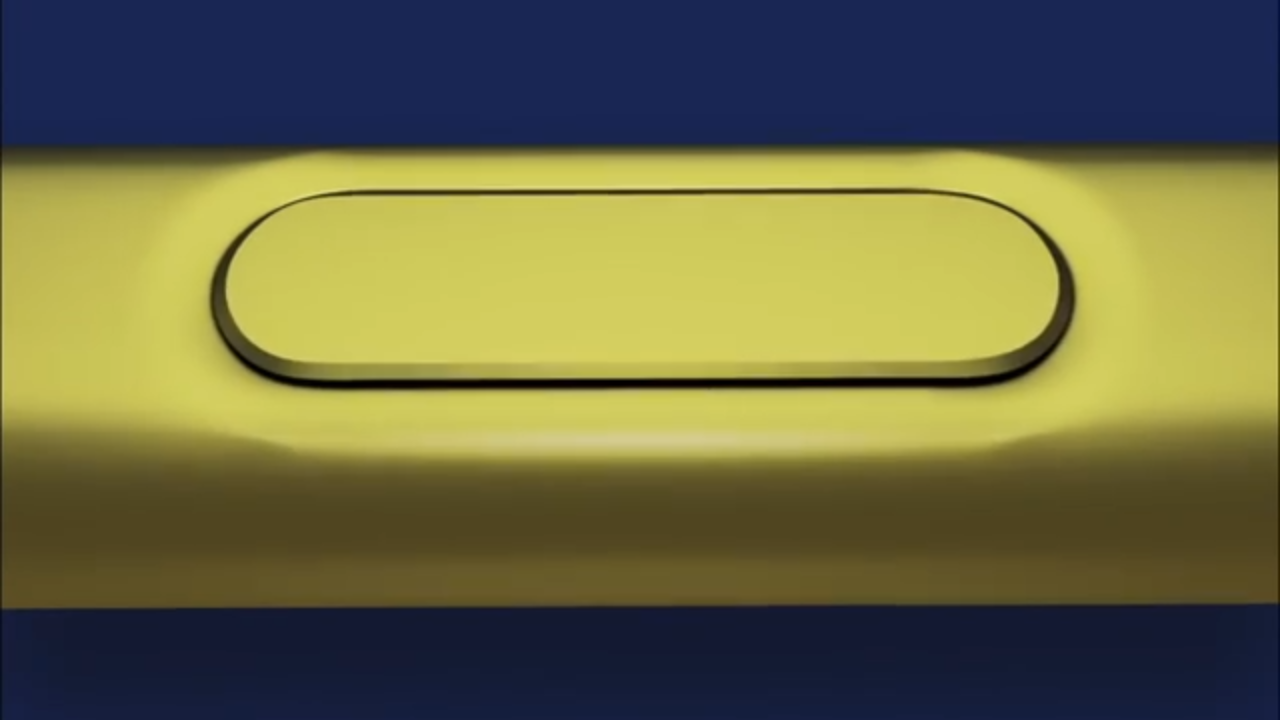 This week, Samsung launched a new page on its website giving consumers the ability to “reserve the latest Galaxy smartphone” and get a special offer in the process. If you were planning on picking up the Note 9 anyway (since you already know what it’s going to look like), you might as well get on the list now.

If you reserve through Samsung’s website, the company guarantees that you will receive the phone by August 24th (which is confirmed to be the final release date). As for the special offer, Samsung will take up to $450 off the price of the Note 9 if you trade in an eligible device. Samsung doesn’t list any of the devices eligible for trade in, but qualifying devices have to power on and hold a charge, and their screens can’t be cracked.

Even if you aren’t quite sold on the Galaxy Note 9 yet, you don’t have to actually put any money down to reserve your spot in line. We already know all there is to know about the Note 9, but Samsung will finally make the phone official at its Unpacked event in New York City on Thursday, August 9th.