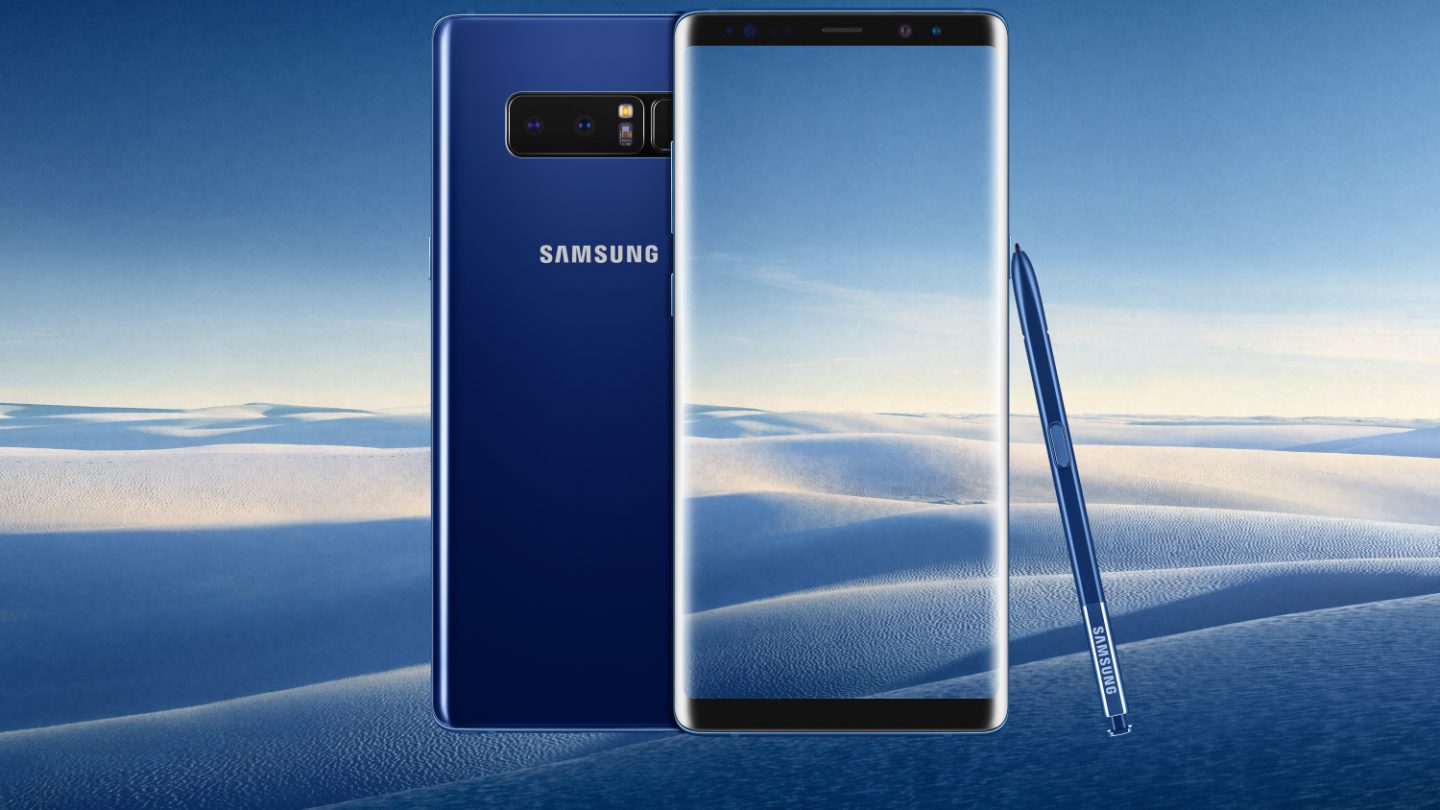 With the iPhone X launch, Razer’s new gaming phone, and the OnePlus 5T, it’s easy to forget that Samsung launched a brand-new Android flagship just three months ago. The Galaxy Note 8 isn’t long in the tooth, exactly, but it’s in need of a bump to remind us it all exists.

That’s exactly what Samsung is doing with the new color. Called Deepsea Blue, it’s the third color of the Note 8 to be available in the US, and it’s a looker.

The Deepsea Blue variant of the Note 8 isn’t new, strictly speaking: Samsung announced it at launch, but just didn’t bring it out in the US. Dark blue tends to be a particularly popular color for smartphones, so it makes sense that Samsung kept it in reserve to boost holiday-season sales.

Deepsea Blue will be available in AT&T, Sprint, and Verizon variants, with no details about a T-Mobile version at this time. However, you can also buy unlocked versions from Best Buy and Samsung’s own website, so T-Mobile customers will be able to buy it unlocked and bring it to their carrier of choice.

The phone will be available in stores and online starting November 16th, just in time for holiday sales. With any luck, Samsung and Best Buy will have some Black Friday deals waiting in the wings.