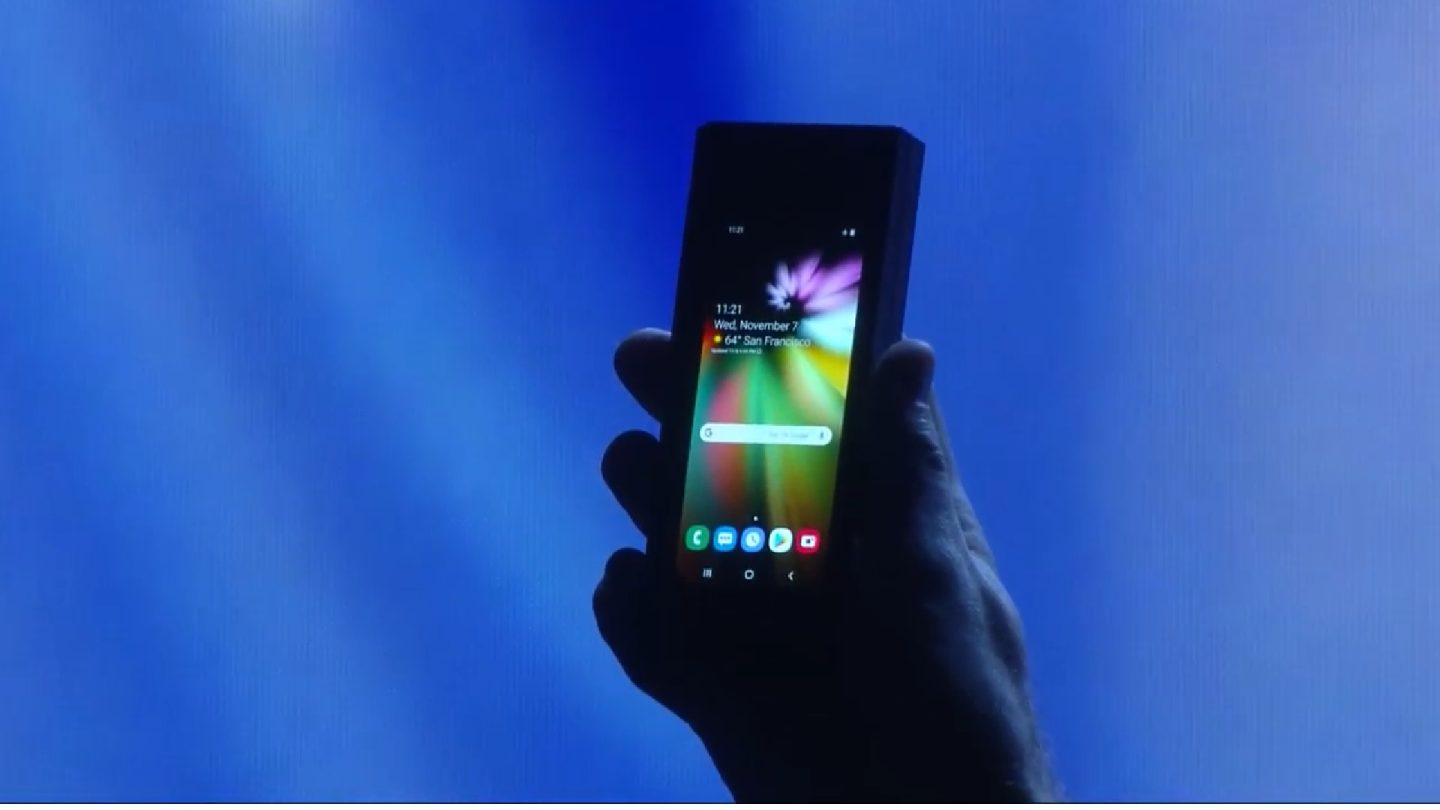 Samsung doesn’t yet know if it’s going to brand the next generation of its virtual assistant as Bixby 3.0. The South Korean-based tech giant is, however, planning to include that new version of Bixby in its foldable phone.

That’s according to Samsung vice president Eui-Suk Chung, who leads research and development related to software and Bixby for Samsung’s mobile business. SamMobile reported the news as part of its coverage of Samsung’s Bixby Developer Day, which has been under way in South Korea.

The site reported the following from Chung’s comments: “‘The new Bixby currently in the pipeline will be featured in the foldable smartphone,’ adding that the company has not yet decided if it will be branded as Bixby 3.0. He didn’t provide a lot of details about the next generation of Bixby, only that it will be an upgraded platform with more capabilities. Samsung rolled out Bixby 2.0 with the Galaxy Note 9 earlier this year.”

Certainly, Bixby hasn’t yet attained a level of cachet, ubiquity, and awareness to the degree that other virtual assistants like Siri and Alexa have. However, Samsung isn’t just planning to add more bells and whistles to Bixby before shipping it with its most exciting smartphone in years in March.

The company’s plans are actually an order of magnitude more ambitious than that. Indeed, Samsung is reportedly planning to add Bixby to every single piece of electronics that it sells, a process that will be unfolding over the next two years. That means Bixby is coming to TVs, refrigerators and a whole lot more than just smartphones — a major move for Samsung, especially when you consider it sells 500 million electronics every year.

Bixby launched in March 2017 with the Galaxy S8, and recent data from market research firm Ovum shows it’s only used by 6 percent of US consumers. Perhaps making a big push like this — including a new version with the much-anticipated foldable phone as well as all other Samsung electronics — can help change that.