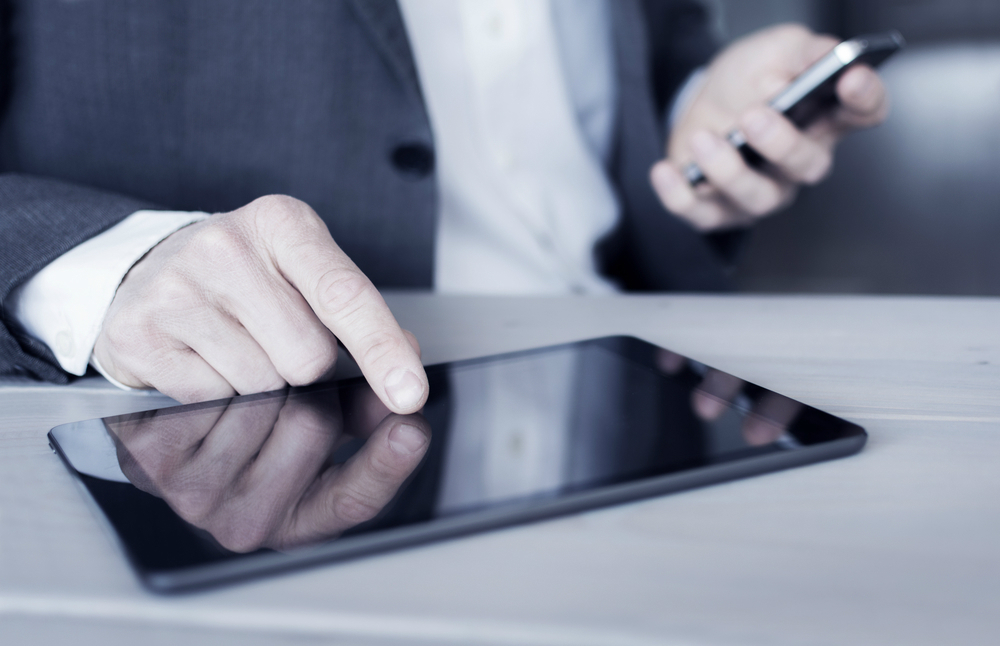 Aside from its extremely popular Galaxy devices, Samsung also manufactures a wide range of other products, including many components that go into its own phones and into devices from the competition. Dangerous chemicals are used during production of some devices, and Samsung is being accused of not having provided crucial information about these chemicals to factory workers. 76 former Samsung semiconductor and LCD workers, most of them in their 20s and 30s have died as a result, according to the findings of an investigation into the matter.

South Korean authorities let Samsung hide important details about work hazards, The Associated Press says. A worker safety group in the country documented more than 200 cases of serious illnesses that may be linked to exposure to chemicals used in Samsung factories. The diseases include leukemia, lymphoma, multiple sclerosis and lupus.

The report notes that former employees will not be compensated for occupational hazards from the South Korean government with ease, and the absence of information concerning their exposure to toxins makes it almost impossible to receive any compensation.

“[Samsung] once offered me 1 billion won ($864,000), asking me to stay silent,” said the father of a former Samsung factory worker who died of leukemia at 22. “The idea was to deny her illness was an occupational disease and to leave me without any power to fight back.”

“There was never any education (at the factory) about what kind of chemicals could be bad so that we could be more careful,” added a 36-year-old former Samsung display worker who lost her eyesight after being diagnosed with multiple sclerosis.