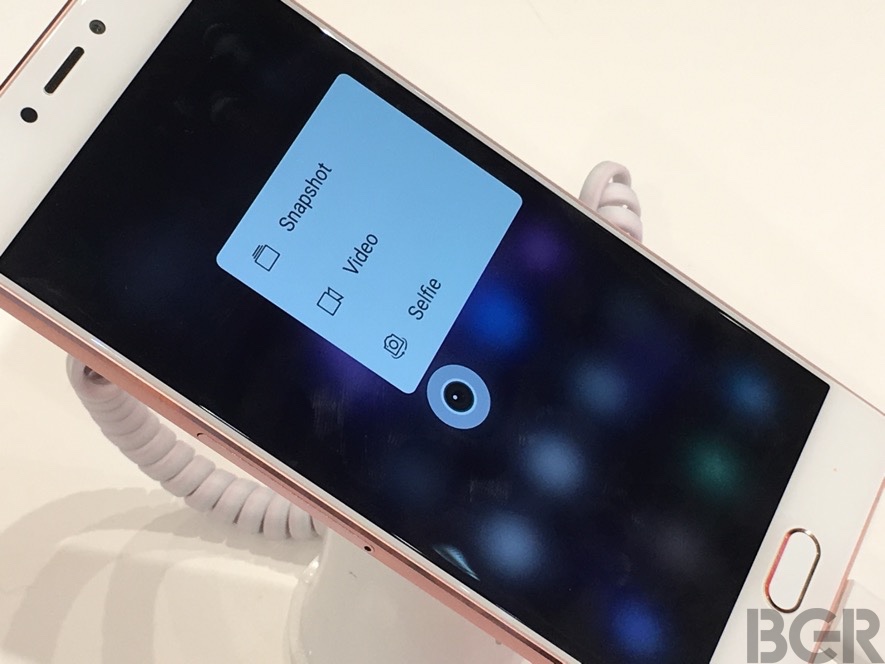 Google’s Android N isn’t due for a few more months, yet Android N chatter is picking up on the web. Rumors detailing potential features for Android N have already emerged, including claims that the next version of Android will feature support for 3D Touch-like features. This is still a rumor for the time being, but GizmoChina says that HTC is making a Nexus phone which will run Android N out of the box and feature Google’s native implementation of 3D Touch.

An industry insider told GizmoChina that HTC’s potential Nexus won’t be the only one featuring a 3D Touch display. Xiaomi, Meizu, Oppo, and Vivo are all developing Android handsets that feature pressure-sensitive screens.

In addition to these companies, Huawei and Gionee have also created handsets that have pressure-sensitive screens, with the latter having launched a new device that has something like 3D Touch. Gionee’s version of 3D Touch behaves exactly like the version we find on the iPhone 6s. However, without Google’s help – integrating 3D Touch in Android N – the feature won’t improve overall user experience.