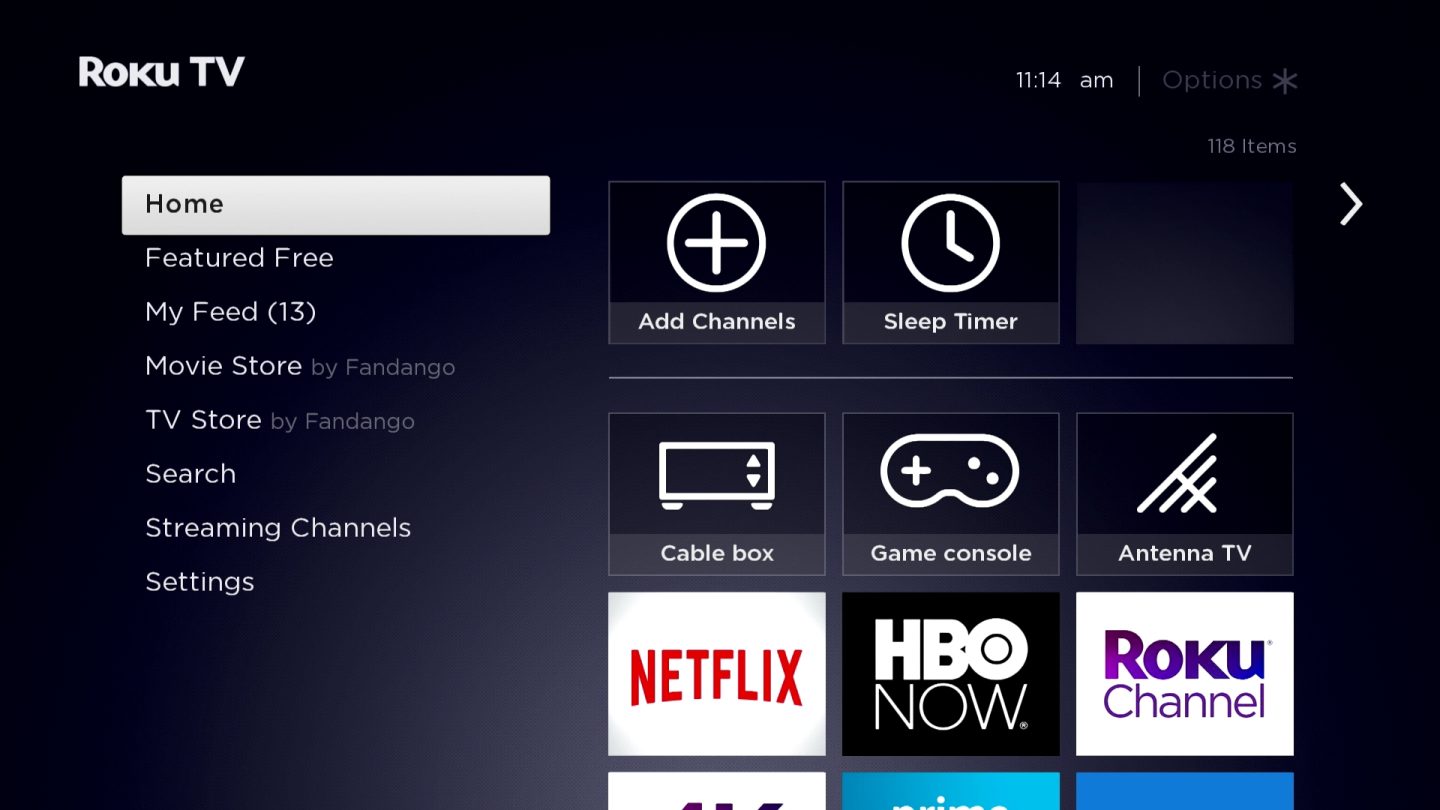 Roku has gotten a jump on the holiday shopping season, announcing a range of updates to its streaming device portfolio in addition to a new version of its Roku operation system.

The updates include a smaller and more power-efficient Roku Express player, which sells for $29, as well as a new version of its $99 Roku Ultra with customizable shortcuts that operates as a set-top box. The company’s lineup of products for the fall, which Roku Vice President Mark Ely says offers “something for everyone,” also includes five additional Roku streaming players rounding out the lineup in the US that will be available in a few weeks.

Additionally, Roku announced that OS 9.2 will start rolling out to Roku devices “in the coming weeks.” As part of this update, Roku’s 4K Spotlight channel has been redesigned, a new “Roku Tips & Tricks” channel features videos to help Roku users get the most out of their devices, and Roku Voice enhancements offer new voice control options.

“We’re driven by the goal of delivering an exceptional streaming experience to our customers that includes endless entertainment and intuitive ways to find it,” said Ely, who adds that the company’s newly unveiled streaming player lineup includes products meant to satisfy all kinds of different streaming consumers.

Today’s announcements, along with pricing and availability, include:

In terms of availability, the Roku Express and Roku Ultra can both be pre-ordered at Roku.com starting today. The Roku Express+ will be available broadly at the end of September with the rest of the devices on sale starting in October.