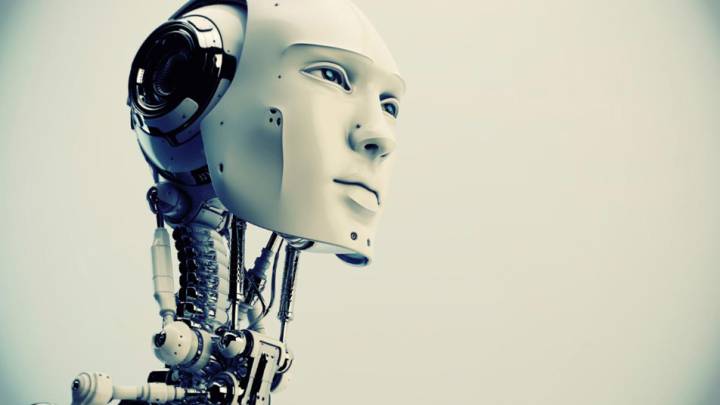 The robot revolution might not begin with a rogue defense system declaring war on humanity, as Terminator predicted. Instead, it might take place when a bunch of robots finally decide that they’re tired of picking up our stinky socks.

OpenAI, an open source artificial-intelligence non-profit with $1 billion in funding from Elon Musk and Amazon among others, has announced details of its biggest project to date. The group intends to lay the groundwork for the creation of a robot that will “perform basic housework” in households around the world. In other words, the group intends to create software that will enable the proliferation of robot housemaids.

“We’re working to enable a physical robot (off-the-shelf; not manufactured by OpenAI) to perform basic housework,” Elon Musk, Sam Altman, Ilya Sutskever, and Greg Brockton wrote in a post on the OpenAI blog. “There are existing techniques for specific tasks, but we believe that learning algorithms can eventually be made reliable enough to create a general-purpose robot. More generally, robotics is a good testbed for many challenges in AI.”

Readers old enough to recall The Jetsons TV show will remember Rosie, the robot maid that became part of the family. It’s unclear if Musk and OpenAI plan to create software that will make these robot maids lovable, but the group is focusing on creating a robot brain that is capable of understanding natural language.

“We plan to build an agent that can perform a complex task specified by language, and ask for clarification about the task if it’s ambiguous,” the group wrote. “Today, there are promising algorithms for supervised language tasks such as question answering, syntactic parsing and machine translation but there aren’t any for more advanced linguistic goals, such as the ability to carry a conversation, the ability to fully understand a document, and the ability to follow complex instructions in natural language. We expect to develop new learning algorithms and paradigms to tackle these problems.”

It’s an ambitious project but with the talent and resources at OpenAI’s disposal, we can wait to see the group’s work begin to take shape.