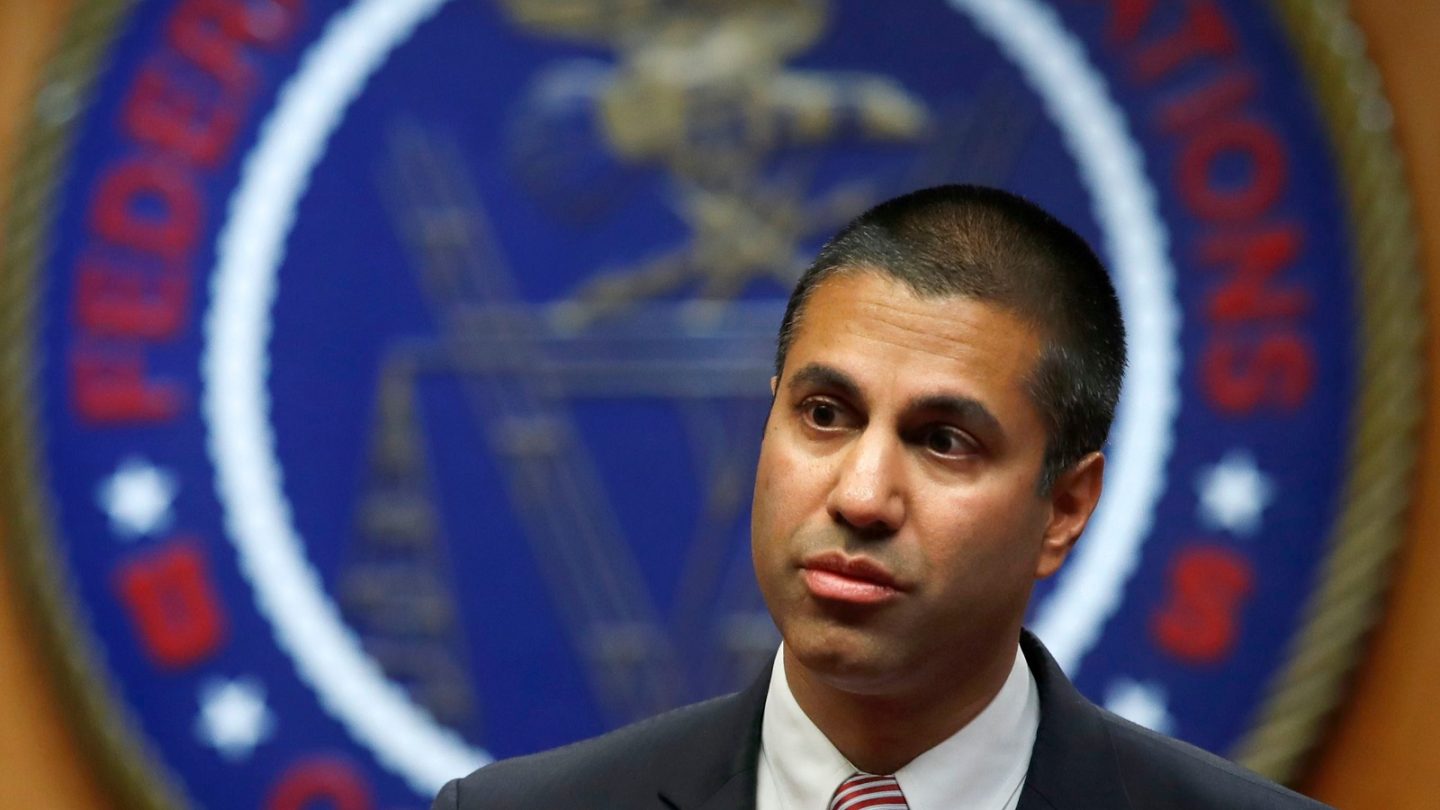 Robocalls have become so frequent and unavoidable in recent months that US Federal Communications Commission chairman Ajit Pai this week sent a letter to thirteen major phone carrier CEOs ordering them to have a system in place to handle the issue that affects millions of Americans daily by 2019 at the latest.

According to Reuters, Pai asked for companies to start using a “call authentication system” to stop the usage of spoofed numbers back in May, and six months later, he wants to know how those efforts have been proceeding. The letters, which were sent Verizon, AT&T, T-Mobile, Sprint, Alphabet, Comcast, Cox, and Charter (to name a few) seek updates from all thirteen companies on their progress by November 19th.

In his letters, Pai specifically cites Sprint, CenturyLink, Charter and others, as companies he is concerned do “not yet have concrete plans to implement a robust call authentication framework.“ That call framework “digitally validates the handoff of phone calls passing through the complex web of networks, allowing the phone company of the consumer receiving the call to verify that a call is from the person supposedly making it.”

YouMail, a company which blocks and tracks robocalls, estimates that 5.1 billion unwanted calls were received in October, up from 3.4 billion in April. I know that I personally get between two and four calls from spoofed numbers a day, and sometimes more than twenty a week. The FCC is right to call it a “scourge.”

“We need call authentication to become a reality,” said Pai, “it’s the best way to ensure that consumers can answer their phones with confidence. By this time next year, I expect that consumers will begin to see this on their phones.”