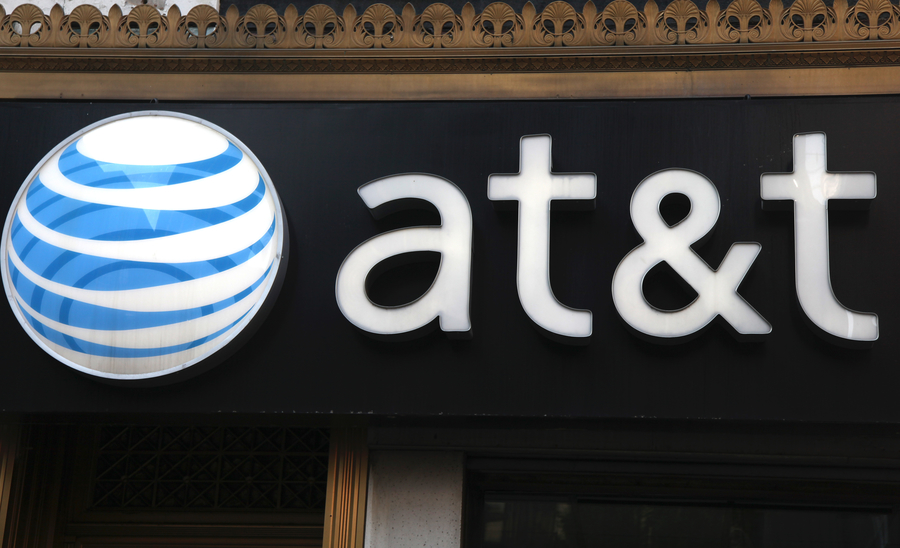 Over the past few years, annoying robocalls have seemingly become inescapable and, for some, an everyday nuisance. Last year alone, there were upwards of 48 billion robocalls made to individuals in the United States, a figure which represents a 325% increase compared to 2017. What’s more, the scammers behind many of these robocalls have gotten better at tricking users into picking up the phone.

Thankfully, help is on the way on a number of fronts. Most recently, AT&T announced that it will automatically enable its Call Protect service for users, a move which should alleviate the headache caused by a seemingly endless stream of robocalls. The service will immediately be active for new subscribers and should extend out to existing customers in the coming months.

As detailed on AT&T’s website, here’s what the Call Protect service brings to the table:

The Enhanced Caller ID, Reverse number lookup, and custom call control features have asterisks because they are available with AT&T Mobile Security and Call Protect Plus, which requires users to fork over $3.99 a month. That notwithstanding, the default protections are welcome, long overdue, and come shortly after the FCC ruled last month that carriers can block robocalls by default. Of course, the FCC ruling didn’t mention that carriers have to provide such a blocking service for free.

On a related note, you may recall that the FTC earlier this year slapped significant fines on four companies found to be responsible for millions of robocalls. Taken together, perhaps it’s only a matter of time before we can go back to freely using our phones for a variety of time-wasting activities without being bothered by intrusive robocalls.