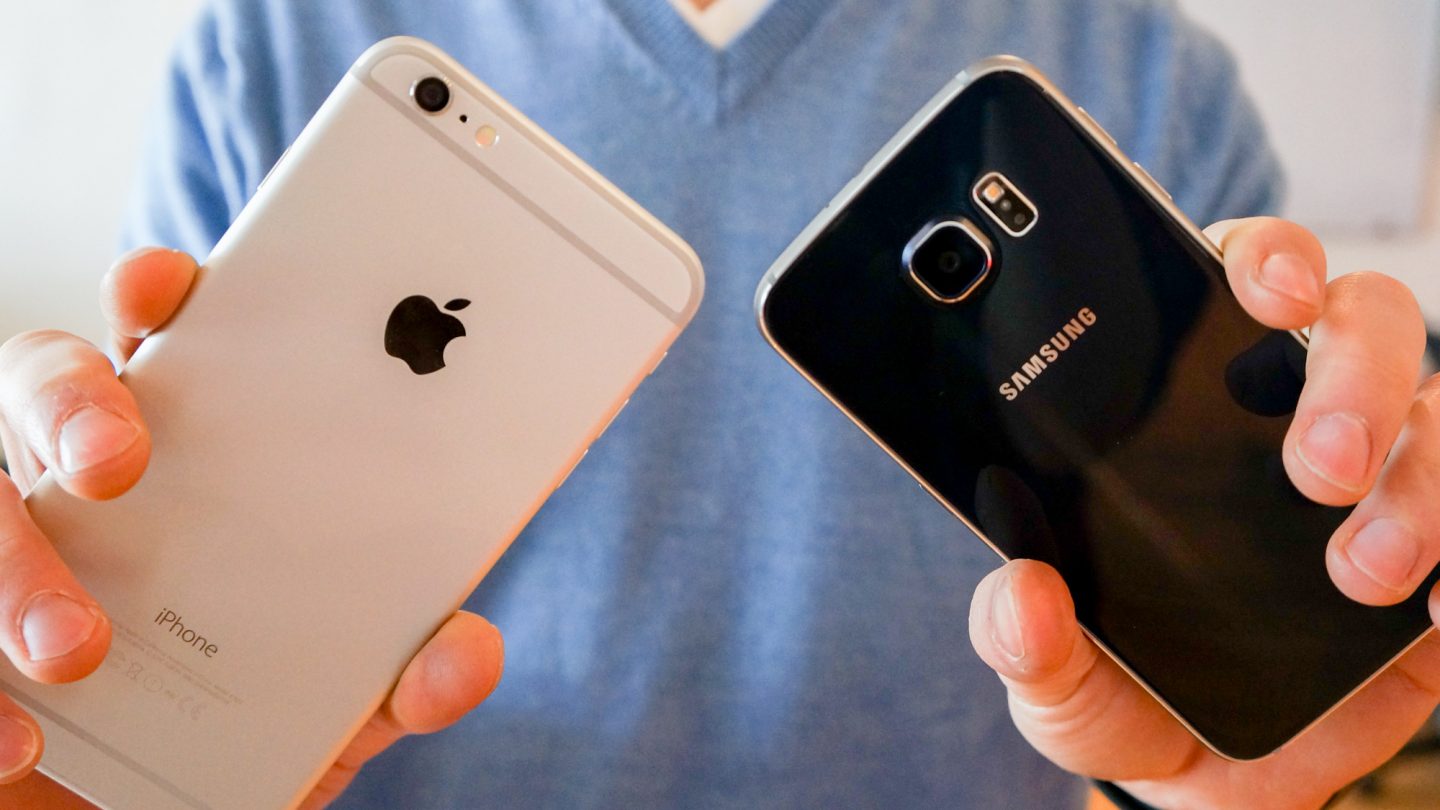 Whether you’re driving a car, washing the dishes or simply too lazy to pick up your phone and type, there are times when you’d prefer to listen and respond to a text message with your voice rather than your hands.

As it just so happens, Google recently added a feature which allows Android users to listen back to recent messages, which means that both of the most popular mobile platforms are capable of responding to text messages hands-free. In case you don’t know how to do this on your device, CNET has put together a handy guide.

If you use an iPhone and want to have your most recent text read back to you, make sure you’ve flipped the Allow “Hey Siri” switch to the on position in the settings menu. Once you’ve turned the feature on, say “Hey Siri, read my text messages,” and your phone will begin reciting the last message you received.

Once the message has been read, Siri will ask whether or not you’d like to respond. You can either say “yes” and dictate a response or say “no, read the next one” to move on to the next message in the Messages app.

The process is similar with an Android device. Say “Ok Google, show me my last messages,” and the five most recently received texts will appear on the screen. Your phone will then tell you who the first message is from and ask if you want to hear it aloud. You can choose to hear or skip the message. If you hear it, you’ll be presented with the option to reply to the message, repeat the message or move to the next one.

And that’s all you need to know for hands-free texting on iOS and Android.