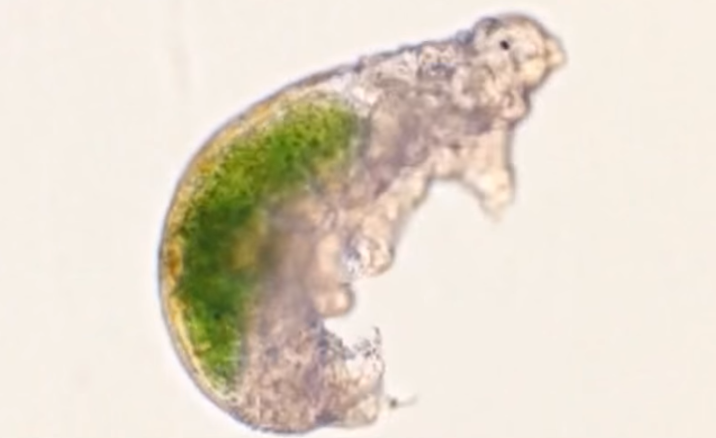 Science can just be so cool sometimes. The Wall Street Journal brings us word that researchers at Japan’s National Institute of Polar Research have successfully thawed out a tiny animal called a water bear after it had been frozen 30 years ago. Impressively, the animal gradually recovered after its long freeze and was completely revived in a matter of days.

FROM EARLIER: 7 more terrific Android apps you can’t get on the iPhone

Here’s a video showing the water bear’s progress after being unfrozen:

The Journal notes that water bears are capable of “surviving under hostile environments including extreme temperatures, pressure and even radiation” and “are known to enter a stage known as cryptobiosis under some conditions, in which they slow or shutdown metabolic activities for an extended period.”

This particular creature was collected by researchers in Antarctica in 1983 and was thawed out in 2014. 30 years is the longest time humans have ever observed a water bear surviving being frozen, as previously researchers had successfully revived the creatures after freezing them for a “mere” nine years.