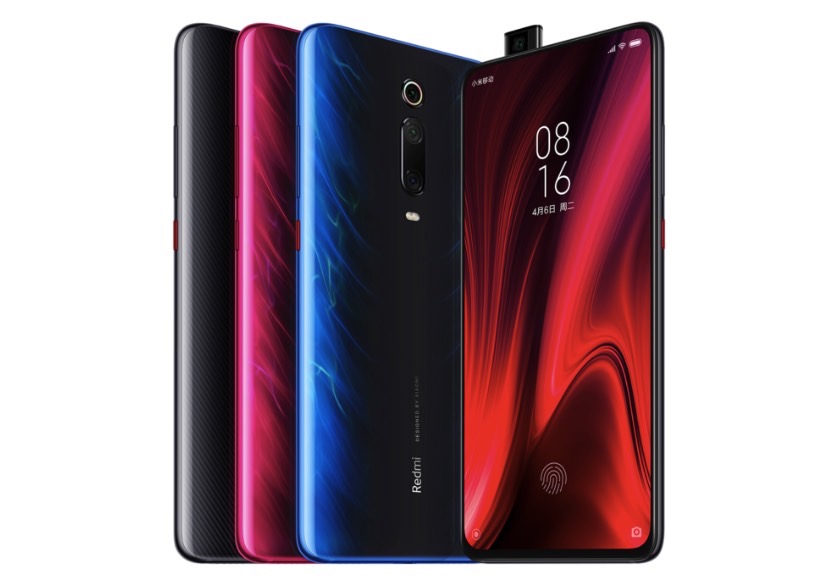 OnePlus launched three new OnePlus 7 versions in the past few weeks, including a phone that looks a lot like the OnePlus 6T, a OnePlus 7 Pro that features a brand new design, and a 5G version of the Pro phone that’s only available in the UK for the time being. In the process, OnePlus increased the price of its new flagship, making the OnePlus 7 Pro its most expensive new handset ever.

The handset is still more affordable than competing flagships from Apple, Samsung, and Huawei, but it’s by no means the cheapest flagship killer you can buy. That title is reserved for a different handset from China — one that you might not be able to find in stores, however.

Of those, the K20 Pro is the cheaper OnePlus 7 Pro rival I mentioned, starting at 2,499 yuan ($361) in China. Comparatively, the most affordable OnePlus 7 Pro costs 3,999 yuan ($579) in China. We’re looking at Chinese prices for these phones as they both originate from China, but the Redmi K20 Pro should be cheaper than the OnePlus 7 Pro in all the markets where both phones will be sold.

The K20 Pro features the same design as the OnePlus 7 Pro. That means we’re looking at an all-screen phone with a pop-up selfie camera, in-display fingerprint sensor, and triple-lens camera on the back.

On the hardware side, the K20 Pro rocks the same Snapdragon 855 processor that powers the OnePlus 7 Pro, paired with 6GB or 8GB of RAM and 64GB, 128GB, or 256GB of storage. The handset also packs a “custom 8-layered graphite cooling technology” that will handle heat dissipation.

The K20 Pro’s triple-lens camera arrangement includes a Sony 48-megapixel primary camera, a 13-megapixel wide-angle lens, and an 8-megapixel telephoto lens. On the front, there’s a 20-megapixel selfie camera with a sapphire glass cover. The phone also packs a 4,000 mAh battery that supports 27W wired charging, which means you’ll get 58% of charge in just half an hour.

Unlike the OnePlus 7 Pro, which doesn’t have a headphone jack, the Redmi K20 Pro does feature one. On top of that, the handset comes with a Hi-Res Audio certification, as well as multi-function NFC.