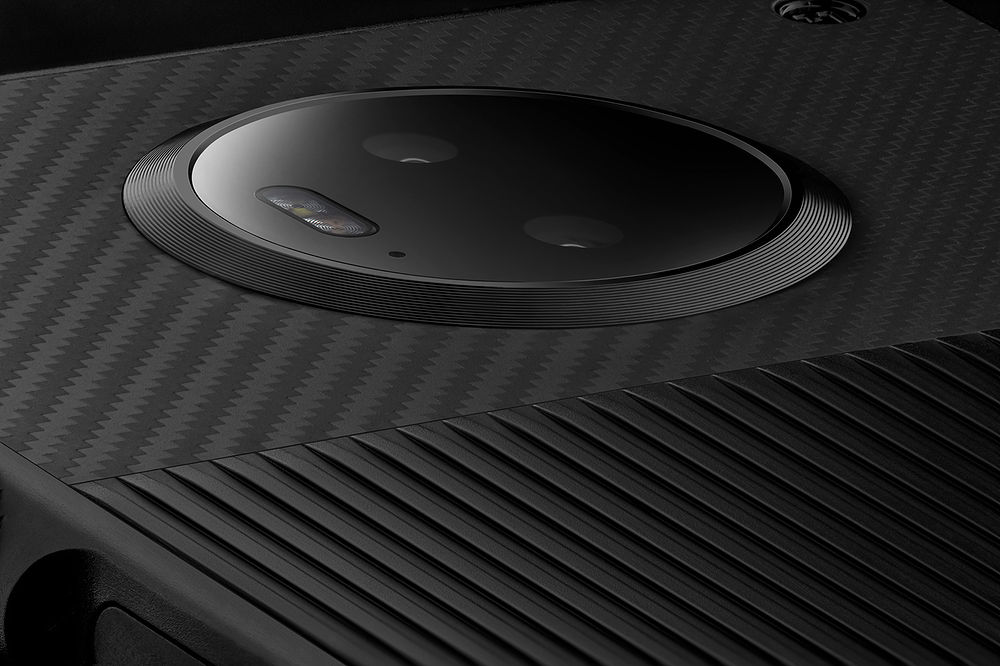 A few weeks ago, Red delayed the release of its Hydrogen One smartphone to November 2nd and announced that early adopters that had already preordered the device could exchange their preorders for the “Houdini Development Model,” which would ship weeks earlier than the production model. The first Houdini units began arriving today, and popular YouTuber Marques Brownlee has already published a hands-on unboxing video.

We got to see the Hydrogen One from a variety of angles when Red shared the first official photos last week, but this is the first time we’re getting to see a (near) final version of the hardware in action.

The packaging itself isn’t too flashy. The phone comes in a small black box with a few slips of paperwork, although Red did include a free 128GB SD card and a medallion of some kind for those who opted to swap out their standard models for a prototype. You can watch Brownlee take the phone out of the box in the video below:

As for the phone’s feature set, Brownlee’s first impressions aren’t exactly glowing, as he seems unimpressed with the (admittedly limited) holographic content he’s watched on the phone’s display. Unfortunately, it’s impossible to view the holographic content on your phone or computer screen, so there’s no way for us to know what it looks like. The good news is that the camera app is packed with tons of controls and customization options.

It’s worth noting that this is simply an unboxing video and not a final review, but it should be clear at this point that the Hydrogen One isn’t aiming to be the best or most powerful smartphone on the market. Instead, it might end up being the best camera on the market that happens to double as a serviceable smartphone as well.