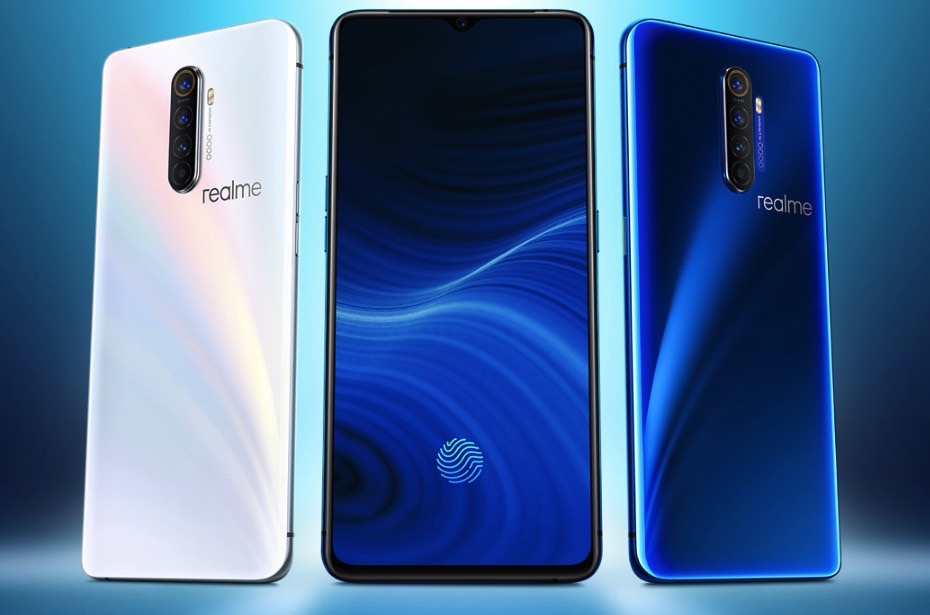 OnePlus shocked rivals and end users alike a few years ago when it launched its first “flagship killer” that delivered the same specs you’d find on a high-end Android phone, but at a much lower price. OnePlus wasn’t the first Chinese company to create cheaper flagship handsets, but it had bigger plans than China, targeting Western markets that hadn’t been exposed to low-cost Chinese vendors. A few years later, OnePlus phones still turn heads and they’re still cheaper than the latest iPhones or top Android devices, with OnePlus having a more significant presence in the US and Europe than before. But other Chinese smartphone makers are now selling their own devices in these markets, and some of them are trying to undercut OnePlus with more affordable high-end Android handsets.

Such is the case with this brand new handset from China, which has the same specs you get from the OnePlus 7T but at a crazy price that’s more than $200 less than OnePlus’s newest phone.

Nobody would blame if you if you’ve never heard of the Realme brand. That’s because it’s a relatively new smartphone company that was started by a former Oppo veteran — if that sounds familiar, that’s because OnePlus started the same way.

The X2 Pro does pack OnePlus 7T-grade specs, including a 6.5-inch OLED display with an in-display fingerprint sensor, waterdrop notch, 90Hz refresh rate, the new Snapdragon 855+ processor that Qualcomm unveiled a few months ago, and UFS 3.0 storage. Oppo’s Super VOOC charging technology is present on the X2 Pro too, with the phone supporting 50W charging speeds that are even faster than the OnePlus 7T.

Things get interesting on the back of the handset as well, with the Realme phone featuring a quad-lens camera setup that includes a 64-megapixel sensor from Samsung, 13-megapixel telephoto lens, 8-megapixel ultra-wide lens, and 2-megapixel macro lens. On the front, there’s a 16-megapixel selfie camera inside that notch.

On the software side, the X2 Pro might not match the appeal of the OnePlus 7T, as we’re looking at Android 9 with Oppo’s ColorOS UI on top. The OnePlus 7T runs Android 10.

At the end of the day, the X2 Pro is still part of the same conglomerate that operates Oppo and OnePlus since they have the same parent company, which means all these devices have access to the same supply chain and share several components and design features.