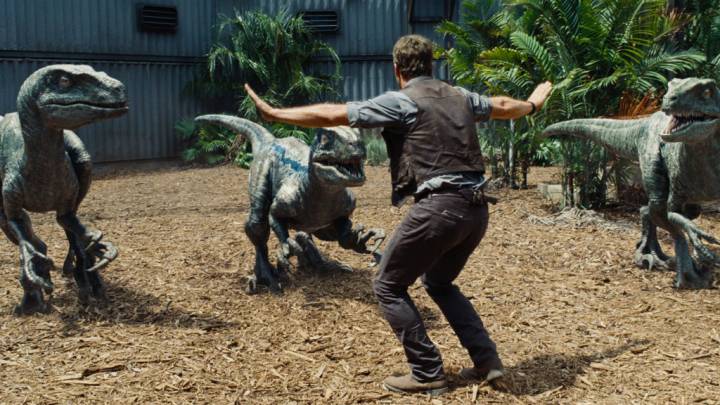 Some scientists have already created artificial intelligence capable of consistently beating humans at a game that’s too complex for ordinary computers, which has led some people to worry that we’re going to soon face a Terminator-style robotic apocalypse. But that’s not the only scary science fiction project researchers are working on, as some scientists are now adding dinosaur “components” to existing animals.

We’re probably a long way from cloning T-Rexes and raptors, but we can apparently give regular chickens dinosaur legs. That’s the case with researchers in Chile, who were able to manipulate chicken DNA so that the birds developed tubular, dinosaur-like fibulas on their lower legs, Science Alert reports.

Joao Botelho and his team from the University of Chile are trying to figure out how birds – the current descendants of some dinosaurs – have transitioned from a long tubular fibula in dinosaurs to a short splinter-like fibula (see the image below for a visual explanation).

The scientists discovered that, by blocking a gene called IHH, they could grow the fibulae in chicken just like in dinosaurs. The gene inhibits this behavior in unaltered chicken, and the researchers discovered that in modern chicken cell division stops in the shaft of the bone after the ends stop growing. That means the fibula can’t develop like in dinosaurs, where the growth halts in the shaft first while the ends keep growing.

One of the reasons the fibula may end its growth more abruptly in chickens appears to be the development of a different bone in the ankle. The calcaneum would pushes back against the lower end of the fibula, thus determining the former to stop growing.

“Unlike other animals, the calcaneum in bird embryos presses against the lower end of the fibula.They are so close, they have even been mistaken for a single element by some researchers,” the team said.

With the IHH gene blocked, the tibia and fibula developed an equal length, and the fibulae of the chicken connected with the ankle like they would in the Archaeopteryx, a type of dinosaur. Humans also have the same kinds of bones in the lower leg, including a tibia and fibula that are of almost the same length.

That doesn’t mean we’re nearing a stage in our evolution where we’ll be able to repopulate Earth or other planets with dinosaurs but technological advancements certainly help us play God better than ever.