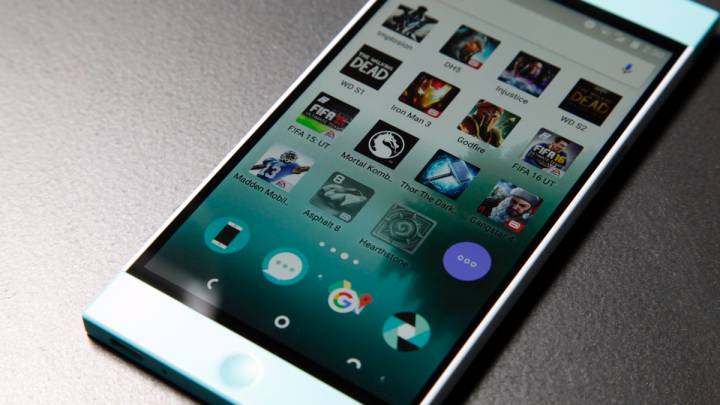 Razer just bought a startup that made one of the most exciting Android handsets we’ve seen in recent years and killed said smartphone almost immediately. Truth be told the phone launched on Kickstarter all the way back in September 2015, so the phone was definitely getting old.

The financial details of the deal were not disclosed, TechCrunch says, but sources said there was a decent equity portion to it. Nextbit raised $18 million from Accel, GV, and Dentsu, and $1.36 million on Kickstarter, the report notes.

The one unique feature the Robin phone brought was cloud storage. Each buyer would receive 100GB of cloud storage to compensate for the lack of expandable storage support. The Robin has a base memory of 32GB and no microSD slot.

It’s unclear at this time what Nextbit staff will build under Razer, but the new owner wants to develop more products under the Nexbit brand, which will operate as a standalone business unit.

“We’ve been huge fans of what Nexbit has been doing,” Razer co-founder and CEO Min-Liang Tan said, “both the work on the phone technology and on the cloud-based storage side of things. There is a lot of potential and talent.”

The CEO also added that the Robin is discontinued, but the phone will be supported for at least six more months, and that includes software updates.

“We’ll be ready to talk about that when we’re ready,” he said when asked about future products. “With Nextbit, it was really the software and design talent we wanted to bring in. We have a good track record of going into traditional markets and building out from there.”

Interestingly, the co-founder on Nexbit hinted that Razer might make smartphones under the newly acquired brand. Tom Moss told TechCrunch that other companies wanted to acquire Nextbit, “the companies you would expect, some interested in what we were already doing in hardware, and others interested in what we were doing in software.” With Razer, he said that the good thing is that “we can continue to do both.”