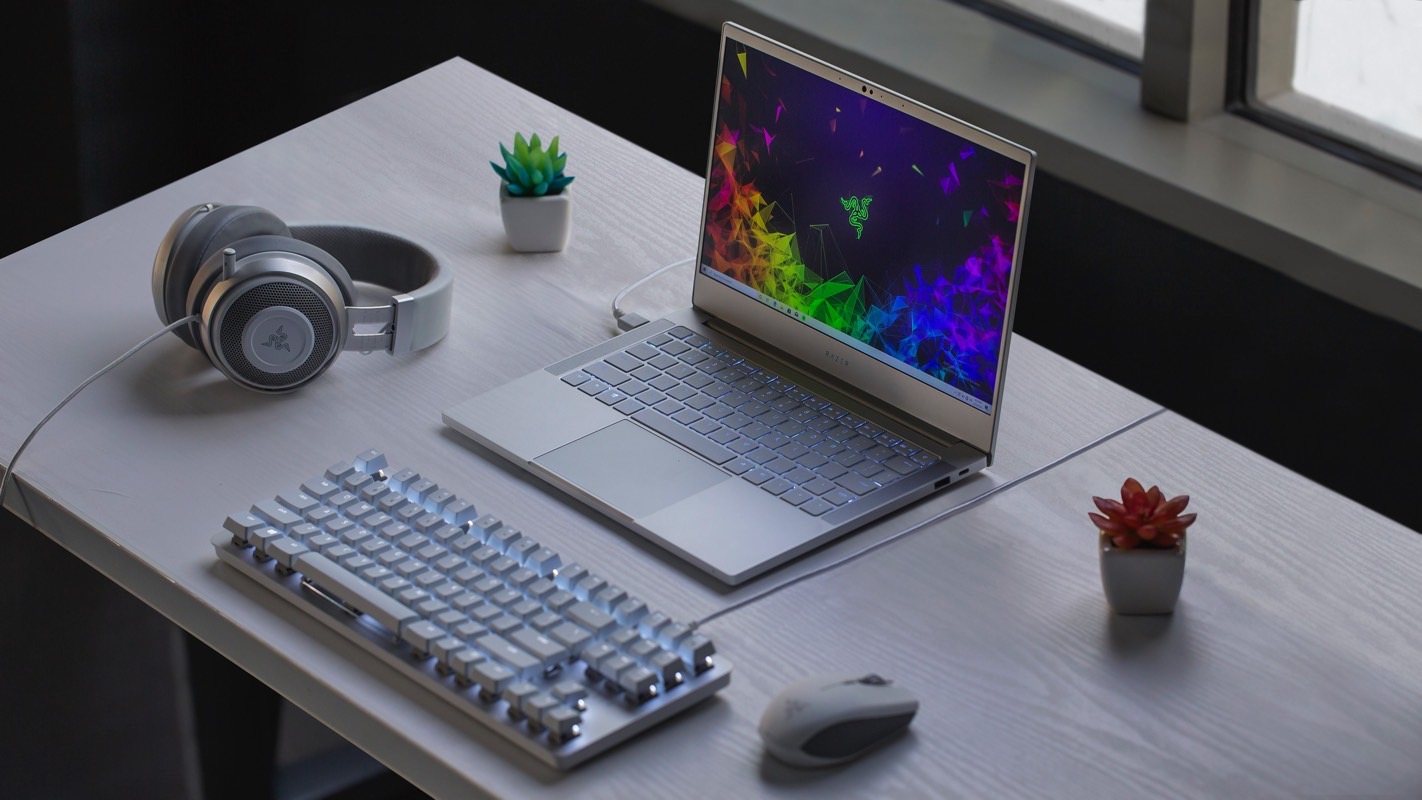 Remember when we told you that Intel’s 10th-gen chips would allow PC vendors to create slim, powerful machines ready to deliver better gaming and productivity than before? Well, Razer is one of the many OEMs that’s putting those 10th-gen chips to good use inside its brand new Blade Stealth 13 laptops that were just unveiled at IFA 2019. According to the company, the Blade Stealth 13 will be available in three distinct builds and it is the world’s first gaming ultrabook.

We’ve seen ultrabooks in stores for years. These are ultra-slim laptops that compete directly against devices like the MacBook Air that inspired them. But it’s one thing to make a regular ultrabook that can be used for productivity and streaming, and quite another to pack a powerful gaming machine into a slim chassis.

Razer did just that, and the Blade Stealth 13 series weighs as little as 1.36kg (2.99 pounds) featuring a chassis that is just 15mm thin. The models featuring GTX GPUs will be slightly heavier, going up to 1.48kg (3.26 pounds).

The cheapest model packs an Intel Iris Plus graphics card, comes in Mercury White (above), and retails for $1,499. For $300 more you get to upgrade to a version featuring NVIDIA’s GeForce GTX1650 Max-Q GPU with 4GB GDDR5 VRAM, while a $500 price bump also gets you the 4K touchscreen display upgrade. The more powerful Blades both come in black:

Standard features include 16GB OF LPDDR4 RAM clocked at 3,733MHz, 256GB or 512GB OF fast PCIe M.2 SSDs, 53.1Wh batteries, keyboards with Razer Chroma and Razer Synapse 3, Wi-Fi 6, 720p IR webcam with Windows Hello, four stereo speakers with Dolby Atmos, and Windows 10 Home running the show. You also get a variety of ports on all models, including Thunderbolt 3 USB-C, USB-C 3.1 Gen. 2, USB-A 3.1, and 3.5mm headphone jack. All three laptops are made of Temper 6 Aluminum featuring the Razer logo on the exterior.

The RAM alone is a huge upgrade over last year’s models, and it’s also made possible by Intel’s new chips. All Blade Stealth 13 laptops will be available in stores at the end of September in select markets around the world.