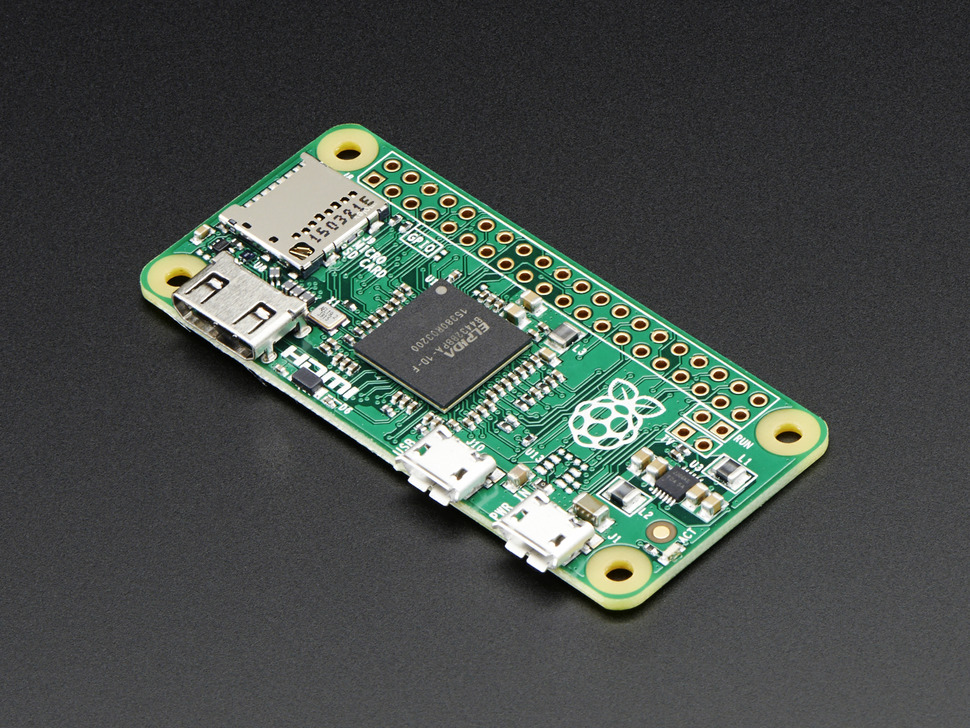 The world collectively dropped its jaw when the Raspberry Pi was first unveiled. A $35 computer that could be used to power just about anything? Yes, please. Then the even more capable Raspberry Pi 2 came along and earlier models dropped to as low as $20, which is staggering considering the doors that could still be opened by such a capable device.

But now, the unthinkable has happened: The UK-based Raspberry Pi Foundation has unveiled a brand new computer that can be purchased for just $5.

The Pi Zero has big implications in both the developed and developing world. Entrepreneurs now have ostensibly no barrier to entry when seeking to develop and build new hardware, and new, lower cost hardware can be built in an effort to bring more affordable products to developing nations.

Raspbarry Pi’s new $5 computer is available for sale beginning immediately in the U.K. and U.S., but the company has only built “several tens of thousands” of units so far and they’ll all likely be sold out today. More units are on the way, however, and Raspberry Pi has partnered with element14, The Pi Hut and Pimoroni in the U.K. and Adafruit and Micro Center in the U.S. to sell the Pi Zero.