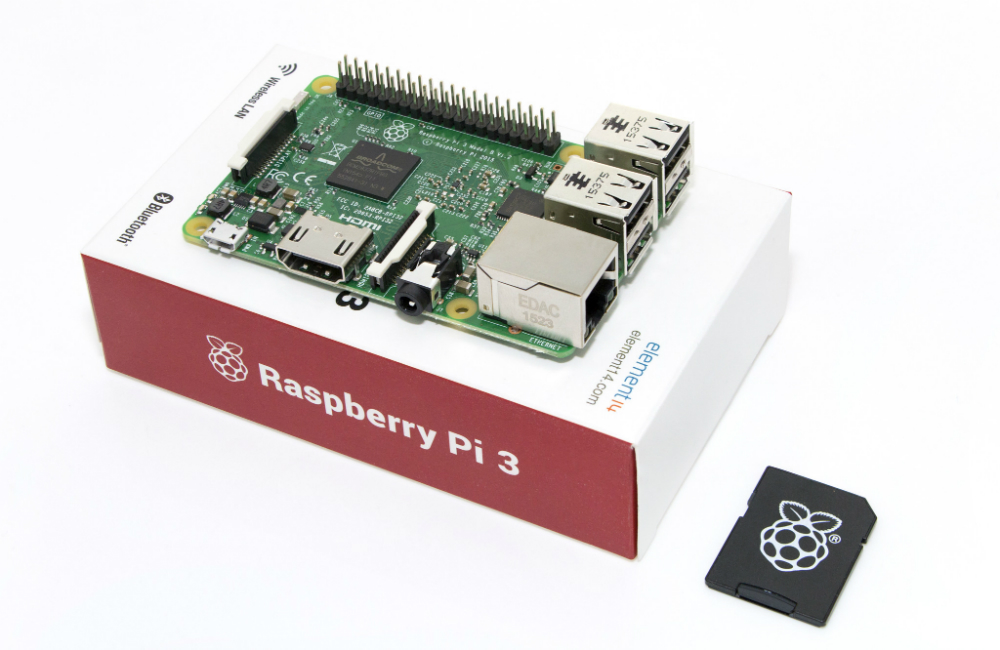 Running Android on $35 Raspberry Pi 3 computers might soon happen, and not because a clever developer managed to come up with an Android build for the ultra-affordable computer. It’s Google that’s actively looking into turning Raspberry Pi computers into devices that can run Android.

There are no announcements yet, either from Google or the Raspberry Pi Foundation at this time, but Android Police discovered that the Raspberry Pi 3 appears to be on track to receive full AOSP support from Google. The company created a code repository for the latest Pi model on the within the same directory that also includes Nexus devices and generic source code.

The changes were made five weeks ago, but Google has not released any code for it, so it’s not clear what Google intends to do with the Raspberry Pi 3.

However, considering the popularity of the ultra-cheap computer, and the fact that they run open source Linux-based operating systems, it seems logical to see Google interested in giving Raspberry Pi 3 official Android support.

Raspberry Pi enthusiasts dreaming about running the latest versions of Android on their machines should keep an eye on this link and hope Google will soon add the code they’ve been anxiously waiting for.