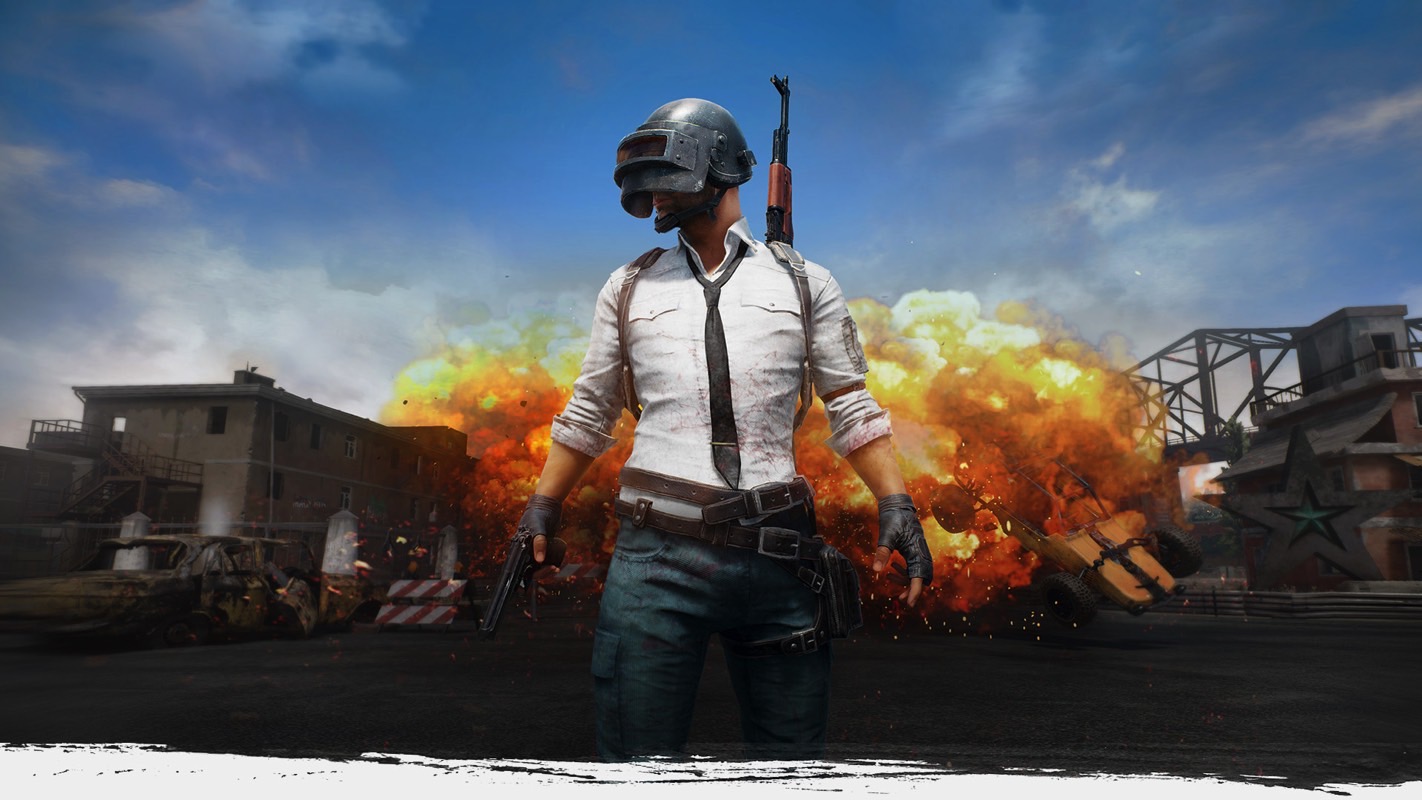 It’s easy to forget that Fortnite: Battle Royal is a shameless PUBG clone, with all this excitement around Epic Games’ title that’s now available on mobile devices. That doesn’t mean Fortnite is any less exciting or fun to play, not to mention it’s free of charge compared to the “original” PUBG — that’s short for PlayerUnknown’s Battlegrounds, if you’re still new to these games.

Hardcore PUBG fans have one more reason to be jealous of Fortnite, as the title is now available on iPhones and comes with extensive cross-play support. But a new Android version of PUBG is awesome, and it’s now available for Android… if you’re in Canada.

It’s a beta launch, if you will, for PUBG Mobile. The game is available on the Google Play Store from Tencent, the Chinese giant who gobbled up the rights to publish PUBG on mobile last year. That also explains why the trailer below is made for China.

The mobile game will offer you the same features as the PC title. We’re looking at the same 100-player cap, same map, and same overall graphics. But because PUBG Mobile is meant to run on mobile devices, graphics were scaled down to run on smartphones and tablets with limited resources. You can expect fewer details and blurrier backgrounds, but that’s going to be offset by the fact that you’re playing the game on your phone!

Other than that, the gameplay is almost the same as the PC experience. Although, you should know that you’ll encounter bots in the first few games. PG Gamer’s video below shows what PUBG Mobile looks like on a phone.

It’s unclear at this time when PUBG Mobile will roll out to other markets, or whether an iPhone version is also rolling out soon. On the other hand, there’s always Fortnite to try out on iPhone in the meantime.