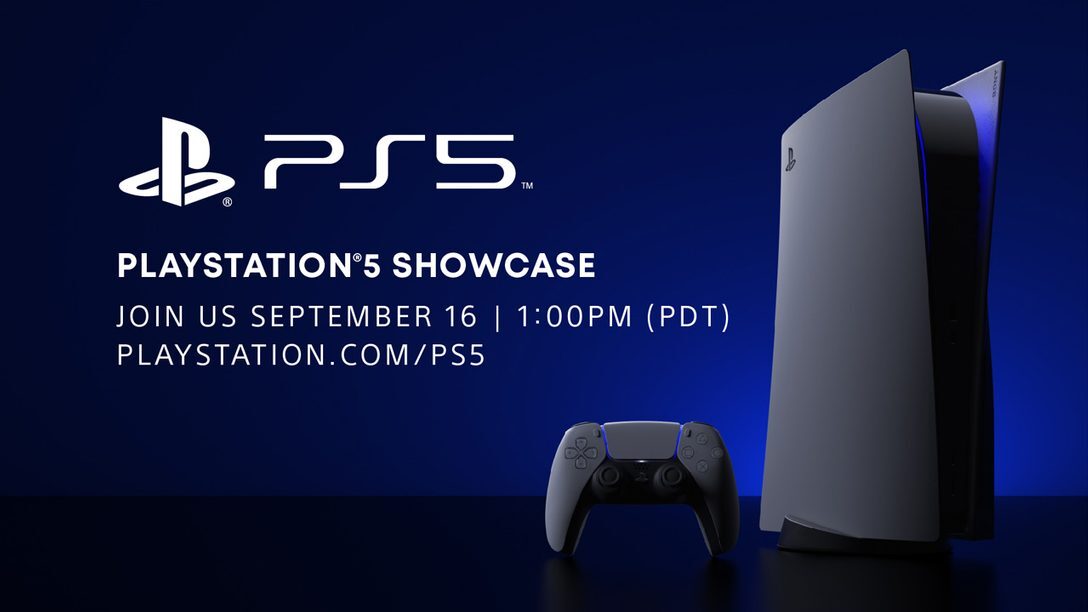 Sony will host its second major PlayStation 5 event of 2020 on Wednesday, September 16th at 1 p.m. PT / 4 p.m. ET. The company says that the showcase will “feature updates on the latest titles from Worldwide Studios and our world-class development partners,” and will run for approximately 40 minutes.

Now that Microsoft has revealed the price and release date of the Xbox Series X and Xbox Series S, we expect Sony to share the same information for the PS5 and PS5 Digital Edition on Wednesday. After all, preorders for the Series X and Series S will open in less than a week, and it’s hard to imagine that Sony would let Microsoft start selling its new console without letting consumers know when they can put money down for a PS5.

The number one question that most gamers had after Microsoft’s announcements last week was whether or not Sony would be able to match the price of the shockingly affordable Xbox Series S.

With a less powerful GPU and less RAM, Microsoft was able to get the Series S down to $299, which is $200 cheaper than the launch price of the Xbox One and $100 cheaper than that of the PS4. Meanwhile, the PS5 Digital Edition is a PS5 without a disc drive — otherwise, it’s just as powerful. It seems unlikely, if not altogether impossible, for Sony to get the price of its disc-less console down to $299. In fact, some even think $399 is a stretch.

The price and release date are what PlayStation fans are most interested to find out, but the description of the event makes it sound like games will once again take center stage, as they did at the Future of Gaming event back in June. If there’s one major advantage that Sony has over Microsoft going into the next generation, it’s the number of original first-party games that will be available in the launch window. We already know Marvel’s Spider-Man: Miles Morales is coming at launch, but perhaps a few more games will be confirmed for this holiday season and get release dates today, such as Ratchet & Clank: Rift Apart and the Demon’s Souls remake.

There are also plenty of rumors floating around, some far more believable than others. Could the sequel to the God of War reboot make an appearance at the showcase? Is Square Enix ready to announce Final Fantasy 16? Will EA take this opportunity to give us an early look at Battlefield 6? You’ll have to watch to find out.