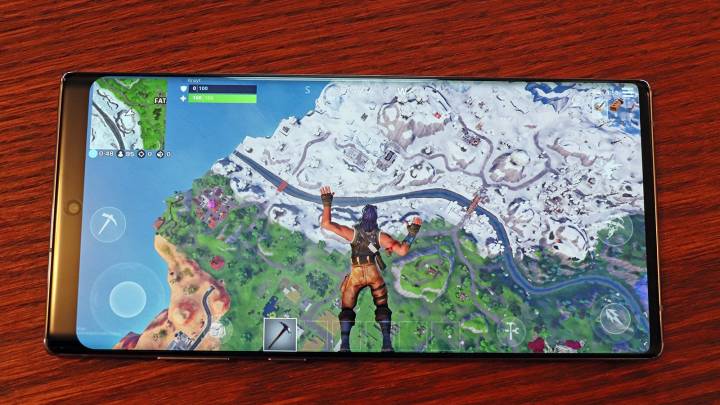 Fortnite has been the talk of the town in the past few days, but not because of something Epic Games did to enhance the game experience in any meaningful manner. Epic staged a Fortnite crisis by allowing buyers to pay for in-app purchases using Epic’s own payment system rather than Apple and Google’s. Unsurprisingly, Apple, and Google both banned Fortnite, and Epic was quick to sue both companies, directing a media campaign against Apple. Unsurprisingly, Apple went the extra mile, asking Fortnite to make changes to its app that’s still available on iPhones and iPads following the bans, complete with the payment system that violates the App Store guidelines. The penalty would be even more serious, the complete removal of Epic from the Apple Developer Program. Epic has filed papers with the court to attempt to block Apple’s “catastrophic” actions for the Epic business. The whole tone of it makes it sound like only Apple is at fault by choosing the nuclear option when it’s really Epic that provoked all this by violating the App Store rules. Epic could have filed the same suit without the staged crisis, but it wanted it all the attention and support it could get from gamers. Tough luck.

With all that commotion, you might have missed a different piece of Fortnite news, one where Epic is announcing a future update for the game that will hit consoles later this winter. In it, there’s an interesting tidbit about the next-gen PS5 and Xbox Series X consoles and their potential launch date.

Sony and Microsoft have not revealed pricing details and release dates for their consoles, although they’re widely expected to drop the news in the very near future.

But Epic posted an update on its blog a few days ago (via Reddit) that addresses The Last Laugh bundle, that will bring The Joker, Poison Ivy, and other characters to Fortnite.

Epic says the bundle is coming on November 17th, and a couple of paragraphs later, the company notes the update will arrive in time for the PS5 and Xbox Series X launch (emphasis ours):

Batman’s archnemesis, The Joker, arrives in Fortnite via The Last Laugh Bundle releasing on November 17. Check out all of The Joker offerings below including The Joker Outfit, Laugh Riot Back Bling, Bad Joke Pickaxe, The Joker’s Revenge Pickaxe, and the Pick a Card Emote.

The Last Laugh Bundle is available for digital or physical purchase and includes 1,000 V-Bucks. The retail version is available on PlayStation 4, Nintendo Switch, and Xbox One. It will also arrive in time for the release of the PlayStation 5 and Xbox Series X next-generation consoles.

That’s not a guarantee that the PS5 and Series X will launch before, on, or after November 17th. However, Microsoft confirmed the new Xbox will be available in November, and November 6th is the rumored launch date for it. The PS5 has been rumored to hit stores on November 20th.

Epic might know when the new consoles arrive, or it’s simply hedging its bets here, expecting Sony and Microsoft to launch the new PlayStation and Xbox consoles in mid-November, as it was the case for the previous generation.