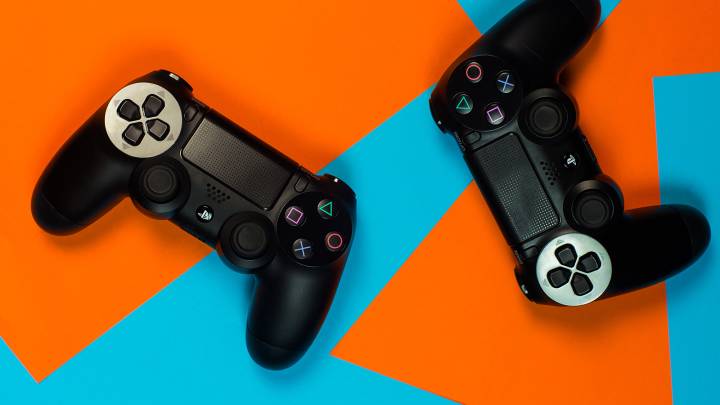 There’s no doubt about it, the PlayStation 5 is one of the most exciting products launching this year. Microsoft is also launching a brand new console this holiday season, but the PS5 is easily getting more attention than the Xbox Series X, and things might not change anytime soon. Sony is yet to unveil the PS5 hardware officially, and this could explain all the excitement, but it’s not like the Xbox was the talk of the town before Microsoft unveiled Series X a few weeks ago. The new PlayStation has been featured in a lot more reports than the 2020 Xbox, and it should be launched very soon according to multiple sources, maybe as soon as February 5th. Sony has yet to confirm anything about the official PlayStation press conference, but the company just announced an awesome new PS5 feature by hiding it in a cryptic message.

Sony showed the following graphic and message on its official @Sony account rather than the official PlayStation Twitter handle:

“Just some friends playing video games,” the caption reads, while the graphic shows a cute pattern of emojis. The gaming console controller emoji can be seen next to all sorts of animals. These friends, whoever they are, must be all using a PlayStation of some sort. Sony wouldn’t tweet about Xbox or PC gaming on its main account. And given that the PS5 unveiling is imminent, this has to be a PS5 teaser. How do we know for sure? Well, it’s pretty obvious once you think about it… but fans have all sorts of different guesses.

Some people think Sony is referring to the studios currently working on PS5 launch titles:

Others think it’s a teaser for an unannounced PS5 feature, support for up to eight controllers drung multi-player gaming:

Then we have those who have tried to discover the PS5’s launch date in the image:

The PS5 reveal date is hidden in here somewhere I just know it.

Whatever your thoughts, everyone associates it with the imminent PS5 launch, of course.

Of all those guesses, the ones who think Sony might be advertising a new type of gameplay coming to PS5 might be right. We saw a patent a few months ago that described technology that would allow Sony to split single-player PlayStation gaming experiences into multiplayer gaming. Multiple players would be able to control elements that appear on the screen and enjoy the same experience. For example, someone could control movement while a different person could handle weapons in a first-person shooter. That kind of gameplay would certainly fit well with Sony’s teaser, although that’s just speculation at this point — you can read more about the patent at this link. The bottom line is that the PS4 only supports up to four controllers at a time, and now it’s all but confirmed that the PS5 will support up to eight controllers.