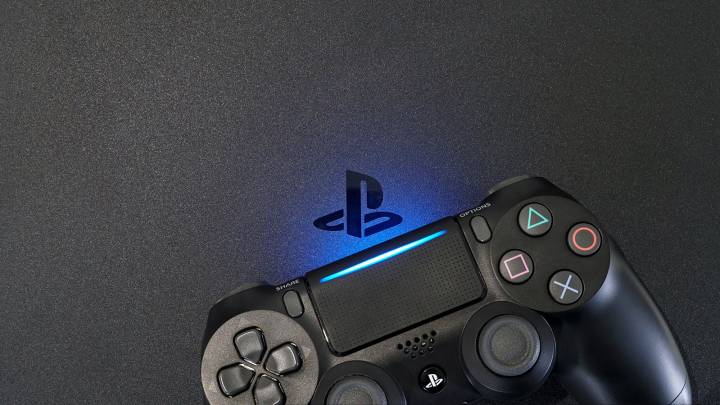 The PlayStation 5 launch is just around the corner, according to a myriad of leaks that say the PS5 will be unveiled next month. While Sony is yet to announce anything, the company did unveil the PS4 seven years ago during a PlayStation Meeting held in mid-February, so it’s likely that we’ll see a similar launch script for the PS5. While we wait for Sony to actually announce the date of the event, we do have plenty of interesting PlayStation leaks for you, including an image that supposedly gives us our first look at the final user interface we’ll see on the hotly-anticipated new gaming system.

We saw a similar leak a few days ago, but that was the UI from the PS5 prototype dev kit that developers have been working with. That image revealed an important detail about the PS5 dev kits: they include a 1TB SSD. Here’s that image again:

The new photo, posted by an anonymous user on SlashLeaks, shows what appears to be a final version of a PlayStation user interface. Here’s a peek:

Everything looks like it belongs on a PS5 home screen, although there’s no way to confirm the photo is genuine. After all, someone created a fake PS5 boot sequence a few days ago, so anything is possible on the internet. But if it’s the real deal, it looks like about what we would expect from the PS5. In fact, here’s a PS4 UI video from six years ago that shows you what the PlayStation 4’s user interface looked like when Sony first launched the console seven years ago:

Like any new product, it’s likely that the PS5’s UI will be familiar but also refreshed, as Sony will probably want to keep in place a few things that work for the PlayStation OS, and update the screen with new apps and features linked to the console’s exciting new features. The new PS5 UI will probably be demoed in great detail during the PS5 launch event, so we shouldn’t have much longer to wait before we can see for ourselves if this new PlayStation 5 UI leak is the real deal.