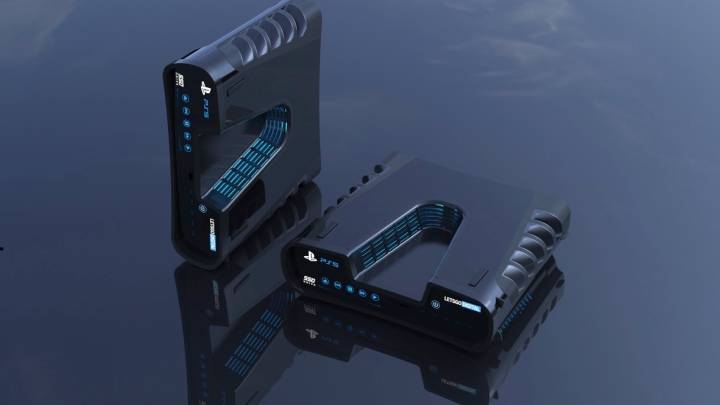 Next year’s consoles will be the hottest Christmas gifts of the Black Friday and Cyber Monday sales events, even though they’re not likely to get any major discounts at launch. But both the PlayStation 5 and Project Scarlett will have been released in time for the holidays in 2020, as both Sony and Microsoft have confirmed. But what if there was already a way to get yourself a PS5 or Xbox Scarlet right now, and you could save money doing it thanks to Cyber Monday 2019 sales?

Yes, there’s a way to get that done, but there are a couple of huge catches. First of all, you’re not going to get any PS5 or Xbox games this year. They’re in development as we speak, and many of them will be released alongside the new consoles. Secondly, and this is obviously the biggest caveat, while you’ll end up with hardware that’s on par with the PS5 or Xbox Scarlett, it’s not what you think. Sony and Microsoft obviously aren’t selling their consoles right now, and they’re not taking any preorders either.

But, remember when we told you that someone created his own next-gen console with off-the-shelf parts? Well now you can pull it off too, and there’s no better time to do it than Cyber Monday.

YouTuber Austin Evans manufactured a Windows 10 gaming rig using the best possible equivalents to the PS5 and Xbox Scarlett specs that have been confirmed. We know both consoles will feature custom AMD processors and graphics cards, and they’ll ship with lightning-fast SSD storage. That’s enough information to let you choose the right components that can help you recreate a high-end gaming experience on par with what the next-gen consoles will have to offer.

For his experiment, Evans purchased an AMD Ryzen 7 3700x processor, a Radeon RX 5700 graphics card, and a fast Aorus NVMe SSD drive. Add to that 16GB of DDR4 RAM clocked at 3400MHz and a Windows 10 license, and you end up with one of the best gaming PCs you could hope for.

Here’s what this particular configuration will cost you if purchased the parts from Amazon right now:

Without including the Windows 10 license (add $139 for that), the parts above cost $892, after $80 in savings. Rumors say Sony and Microsoft will price their consoles at $499 for 2TB of base SSD storage, so buying the PS5 or Xbox Scarlett next year already seems like a no-brainer.

You can further lower the cost by choosing cheaper variations of these components and reducing the SSD capacity. But you’re still going to have to spend top dollar for these cutting-edge PC parts, even on Cyber Monday. And don’t forget to check out Evan’s YouTube guide, which shows you exactly what sort of performance you can get from this PS5 copycat.