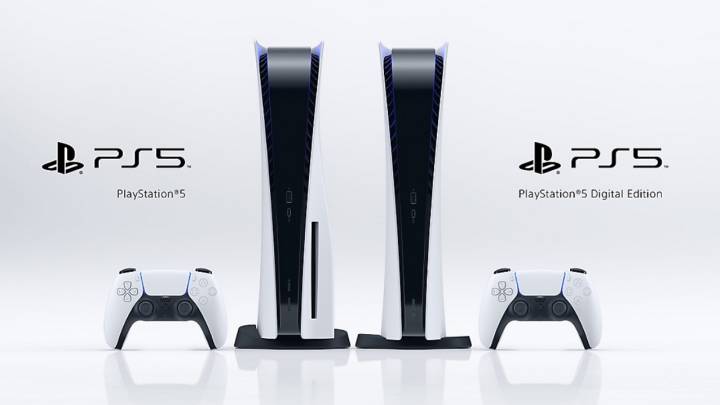 Sony’s PlayStation 5 events this year were hardly exciting. One might argue that the novel coronavirus pandemic ruined Sony’s PS5 marketing plan, but other tech giants adapted to the new conditions just fine. After the boring PS5 hardware event in March, it looked like Sony went out of its way to avoid talking about the new consoles. The PS5 design dropped via a trailer at the end of a virtual event focusing on games. Sony only addressed the design well after the show, and it provided little details about it. For example, we still have no idea how that storage expansion slot looks like, and storage will be a significant issue for some gamers.

When the time came to reveal pricing and release date information, Sony repeated the design reveal. The company listed the pricing structure and release dates at the end of a “press conference” that focused on games again. After the event, Sony addressed preorders, using Twitter, and a regular press release to not really reveal anything useful to gamers. Sony seems to be so confident that the PlayStation’s clout around will help it sell the PS5 that it didn’t even reveal the new user interface or new software features planned for the PS5. And Sony is partially right. The existing PS5 stock sold out. But it’s unclear how many consoles Sony had on hand for preorders.

This brings us to a brand new PS5 leak that reveals some of the remaining secrets of the PS5, thanks to details buried inside a web page source code over on the PlayStation website.

The code provides information that might be shown on the PlayStation store through prompts or error messages.

“[…] playing PS4 games on PS5, some functionalities available on PS4 may not be available. See http://www.playstation.com/ps5-backwards-compatibility for more details.”

“This PS4 game isn’t supported with your PS5’s current system software. We’re continuing to make more PS4 games playable on PS5. Update your PS5, and then try playing the game”

“This PS4 game isn’t supported with your PS5’s current system software. We’re continuing to make more PS4 games playable on PS5. Update your PS5, and then try playing the game.”

The code also indicates that developers will be able to force haptic feedback/trigger control in games. The PS5 will support “Message and voice chat with friends across PS4, PS5, and PlayStation App,” according to the code. But it’s unclear whether it’s a system-wide feature or it’s up to developers to incorporate it.

A different message indicates that PS5 will allow multiple users to share the console. The main PS5 Now account would run on the console, and everyone else will be able to access the games and subscriptions tied to that primary account. The PlayStation Store will show which games are available on PS+, PS Now, and PS+ collection.

There is some good news about storage, as the code reveals that PlayStation Plus cloud saves can be transferred manually to PS Now and vice versa via the PS5’s Saved Data Management feature.

Other leaked PS5 features include support for a wishlist, parties that can include up to 100 people, and support for sharing content (video clips, albums, artists, and tracks). There’s also a “Takedown” feature listed, although it’s unclear what that means.

You can read more about the leaked code on ResetEra and Reddit.