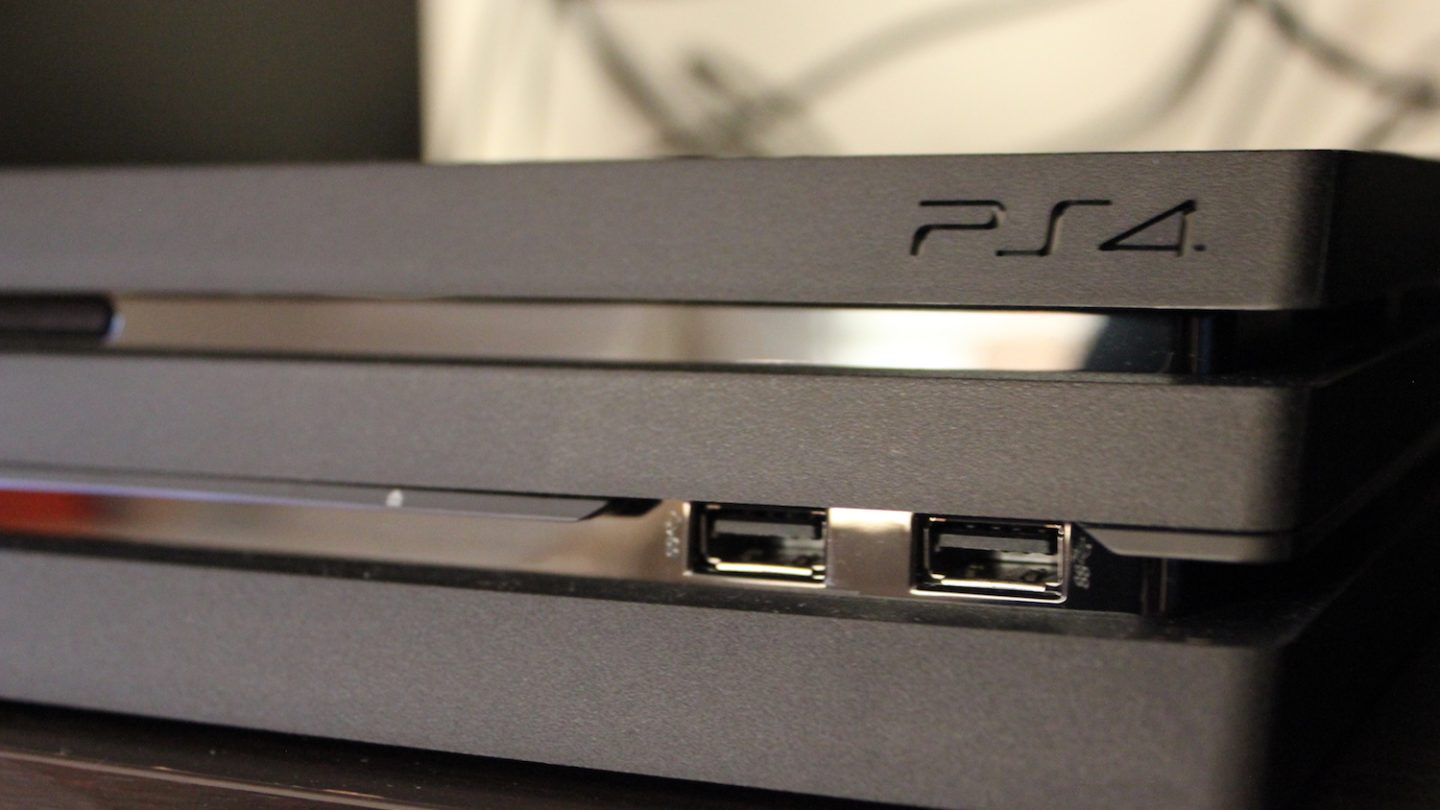 Video game streaming site Twitch is one of the most popular destinations on the entire internet, so it makes a lot of sense that console manufactures like Microsoft and Sony included Twitch broadcasting as a built-in feature of the Xbox One and PlayStation 4. Now, dedicated gamers who have upgraded to the PS4 Pro are going to have a big advantage over their peers thanks to an upcoming PS4 firmware update that will allow them to stream at 1080p and 60 frames per second.

The news comes from Eurogamer, which obtained what it believes to be the update notes for PS4 update 5.0. Sony has not yet confirmed or even commented on the matter.

For many viewers on Twitch, quality is everything, and a smooth video feed is of the utmost importance. The coveted 1080p-at-60fps mark is largely considered the gold standard, and anything less than that is a compromise either to the clarity of the picture or the smoothness of the stream.

The top-of-the-line streaming settings will only be available to Twitch streamers playing from a PS4 Pro, so it seems likely that the Pro’s more powerful hardware has prompted Sony to allow streamers a boost in quality.

Other changes included in the 5.0 update for both Pro and standard PS4 gamers include being able to view system notifications via the quick menu, and additional control options for those who have tiered family accounts on one PS4 system. There’s no official release date for the 5.0 update as of yet, but it’s expected to roll out sooner rather than later, so keep your eyes peeled.