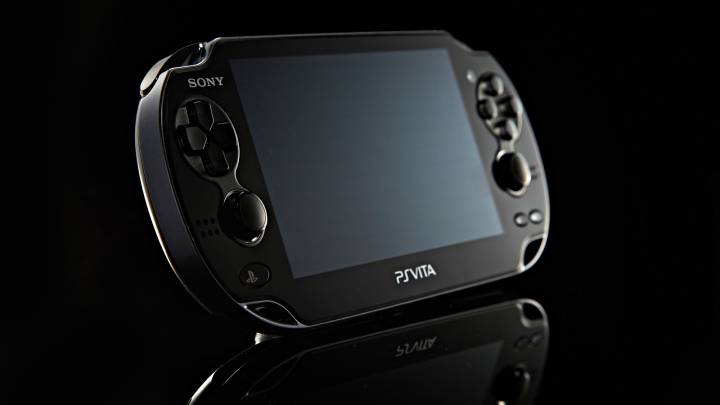 Sony’s latest and greatest portable console has been on life support for years, but the company has repeatedly told fans of the PS Vita that it isn’t going anywhere. That abruptly ended this week, as Sony Interactive Entertainment SVP Hiroyuki Oda confirmed to Japanese video game magazine Famitsu during a media session that manufacturing of the PS Vita will cease in 2019, with shipping of the console expected to end soon after.

“Currently, we do not have any plans regarding a new handheld device,” Oda revealed, as translated by Gematsu. “In Japan, we will manufacture PlayStation Vita until 2019. From there, shipping will end.”

Sony introduced the PS Vita in Japan in late 2011 before expanding into other markets in 2012. With its widescreen display and powerful specs, the Vita broke onto the scene in a big way, but never quite caught on in Japan or abroad. Sony continued to support the device with free games for PlayStation Plus subscribers and regular system updates, but the library of games grew at a glacial place as developers began to see the writing on the wall.

It became clear that time was running short for the portable console when Sony announced back in May that it would cease production of physical Vita games in America and Europe by the end of the fiscal year. Couple that with the fact that Sony is removing PS Vita games (as well as PS3 games) from its monthly selection of free games for PS Plus in March, and now this report from Famitsu, and it’s obvious that the Vita era is ending.