Polk Command Bar review: A fantastic sound bar that happens to have Alexa 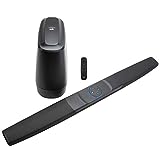 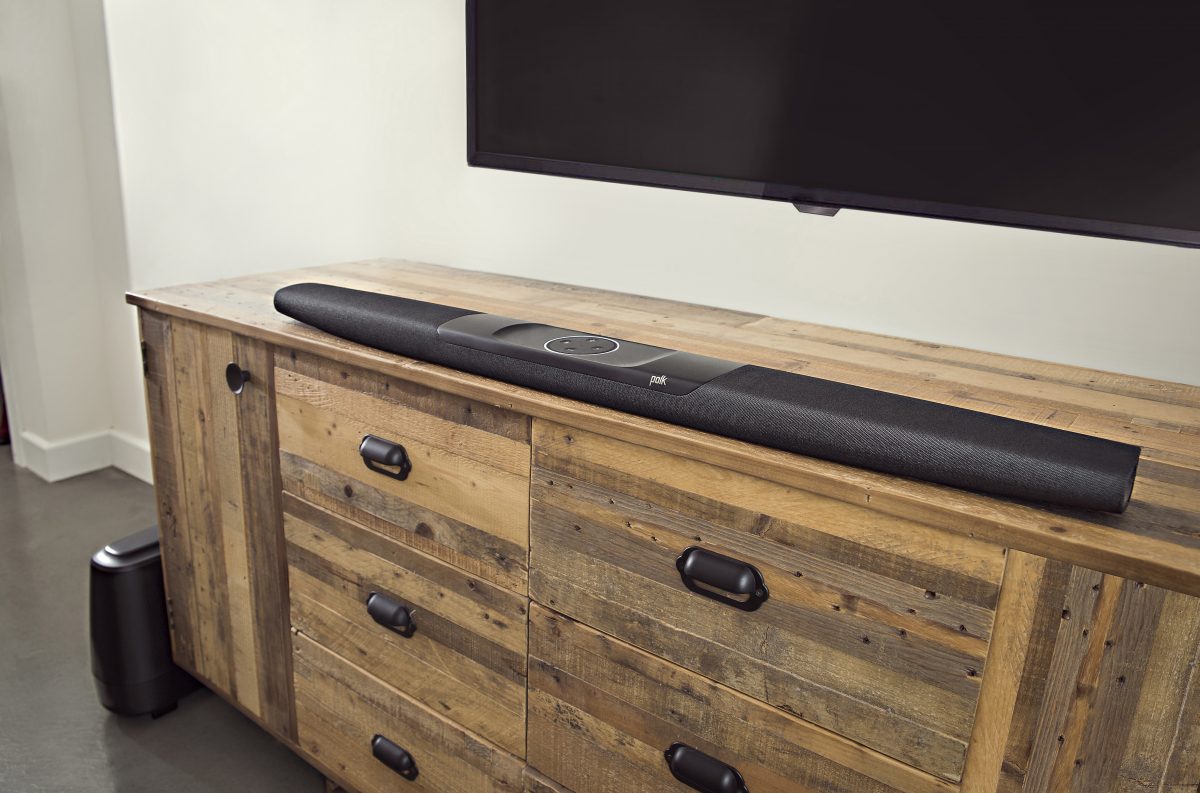