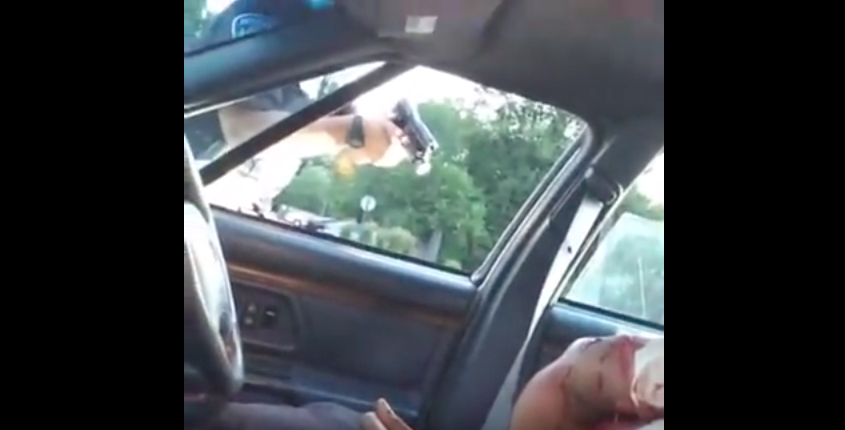 Facebook Live is supposed to be a quick way to share fun memorable experiences with friends and family as they happen. But Lavish Reynolds used to stream an event nobody wants to live stream, the aftermath of a brutal police shooting that left her boyfriend, 32-year-old Philando Castile, dead. The video gained plenty of traction online, but it was removed early on Thursday from the social network. Initially, it was believed that Facebook might have censored it due to its graphic content, but that was not the case. The video was reinstated, but numerous media outlets picked it up before it disappeared.

Facebook has since denied reports said that it deleted the video, with Reynolds claiming that it was police who accessed her phone and Facebook account to remove the incriminating evidence.

“The images we’ve seen this week are graphic and heartbreaking, and they shine a light on the fear that millions of members of our community live with every day,” Facebook CEO Mark Zuckerberg said in a post on Facebook a few hours ago. “While I hope we never have to see another video like Diamond’s, it reminds us why coming together to build a more open and connected world is so important — and how far we still have to go.”

Facebook on Thursday said that a “technical glitch” caused the recording to be pulled from the social network, The Register notes. But multiple sources told the site that police might have used her phone to remove the recording from public viewing, to limit the clip from going viral.

“They took my phone. They took over my Facebook. They took everything I had at the time,” Reynolds stated in a press conference following the shooting. “Everyone who shared my video, they don’t want you guys to be a part of this. They don’t want us to support each other. They’re going to tamper with evidence. This is not right, this is not acceptable. A police officer should not to be able to gun a man down for no reason.”

Reynolds said she was held in a police station until 3:00 AM on Thursday before her boyfriend’s death was confirmed, and she was dropped off at home by a squad car two hours later.