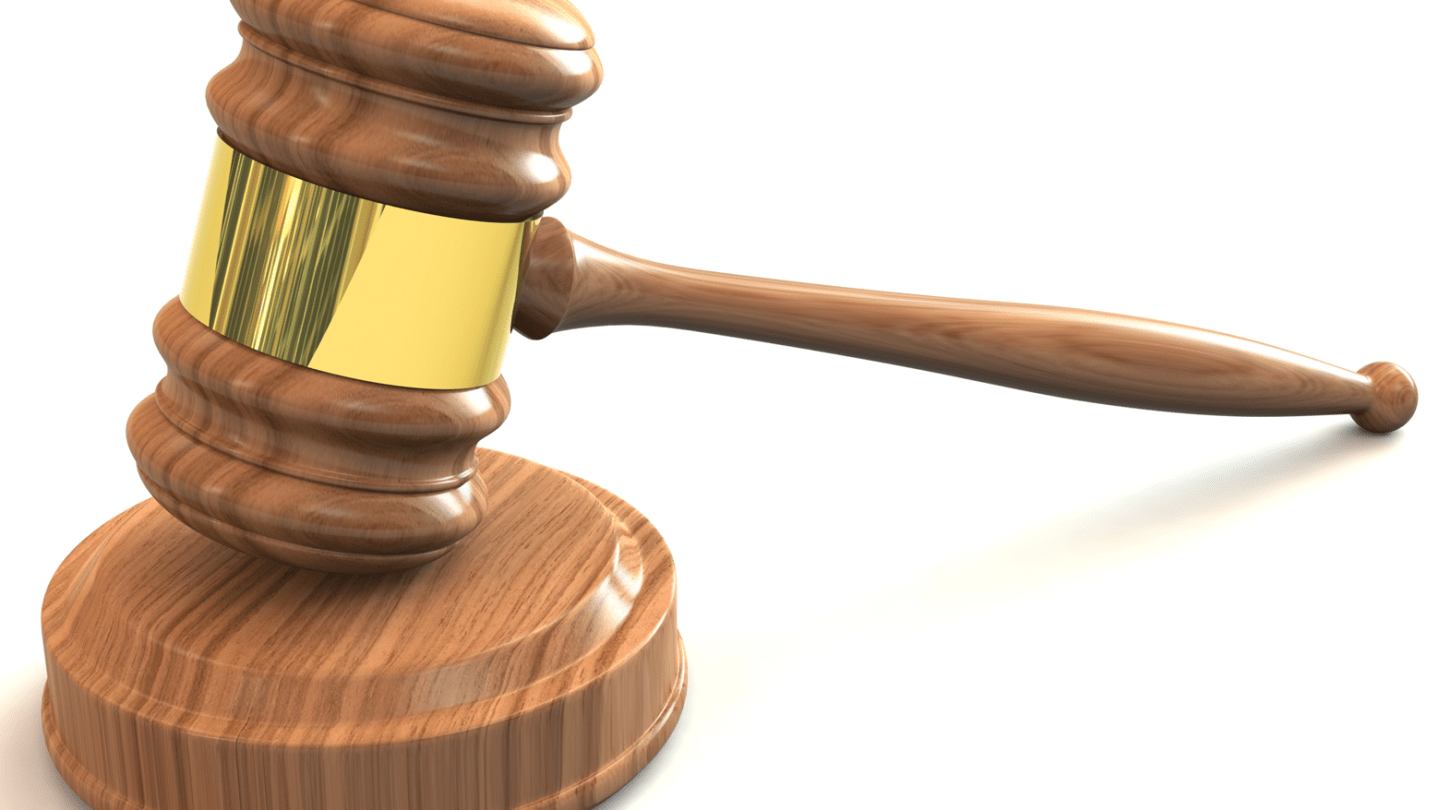 When the United States Constitution was written, things like smartphones didn’t exist. and adapting the aging document to modern technology is an inexact science to say the least. A new ruling by the Florida Court of Appeals that declares a suspect must reveal his iPhone passcode to police is yet another example of this, and it’s a potentially troubling precedent that could have far-reaching implications.

The case centers around a man, Aaron Stahl, who is accused of taking creepy “upskirt” photos of a woman at a Florida shopping center. She says she saw the man extending an illuminated iPhone 5 under her skirt. When she confronted him, he dropped his phone and ran out of the store, but was easily tracked down after revealing his license plate number.

Police subsequently took possession of the device and obtained a warrant, but were unable to access the device to search for evidence due to the passcode lock. Stahl refused to hand over the code, and a judge at his initial trial sided with the defendant, suggesting that forcing him to reveal the code to his phone would violate the Fifth Amendment.

That point of view wasn’t shared by the Court of Appeals, and the appeals judge ruled in favor of the police, who demand that Stahl provide the passcode.

It’s a complicated situation from every angle, and both sides have very good points: Stahl being forced to tell officers his code, and thereby potentially providing evidence against himself, does seem to run afoul of the Fifth Amendment’s duty to protect against self-incrimination.

However, from the point of view of law enforcement, the police have the right to search a person’s property, provided they have a warrant. That warrant was issued long ago, but the passcode is preventing a proper search from being conducted.

If the iPhone was a room in Stahl’s home, even if the door to that room was locked, the police would still have cause to search it, and they’d get into it one way or another. The fact that the iPhone’s data is encrypted and cannot be accessed without the passcode is something the authors of the Constitution simply never could have accounted for, which is why the situation is such a catch-22. The language of the Fifth Amendment is messy, and like so much of the Constitution, it’s open to interpretation.

In 1998, as the Daily Dot notes, the Supreme Court dealt with a similar matter, for the time, and in a dissent, Justice John Paul Stevens wrote that “A defendant can be compelled to produce material evidence that is incriminating, But can he be compelled to use his mind to assist the prosecution in convicting him of a crime? I think not. He may in some cases be forced to surrender a key to a strongbox containing incriminating documents, but I do not believe he can be compelled to reveal the combination to his wall safe—by word or deed.”

Looking at this case in a vacuum, I think most people would agree that police have a right to search the phone, which is central to the charges and may hold the only evidence that could either convict Stahl or clear his name. If he’s running around taking photos up women’s dresses, he deserves whatever punishment he gets, but the ruling isn’t just about him. Our legal system relies heavily on decisions made in the past to guide use in the future, and demanding that an iPhone owner hand over his passcode is a new wrinkle that could affect other rulings down the road.

Who’s to say what now constitutes reasonable circumstances to demand a passcode, and where do we draw the line of personal privacy?

Zooming out even further, there’s the matter of whether or not your digital rights should be handed over preemptively or only after you’re suspected of a crime. For example, should a police officer be able to check your phone’s accelerometer data to determine if you are speeding?

The “slippery slope” argument is especially valid here, and with technology changing as rapidly as it does, it may not be long before we realize we can’t trust our own gadgets to keep our secrets.