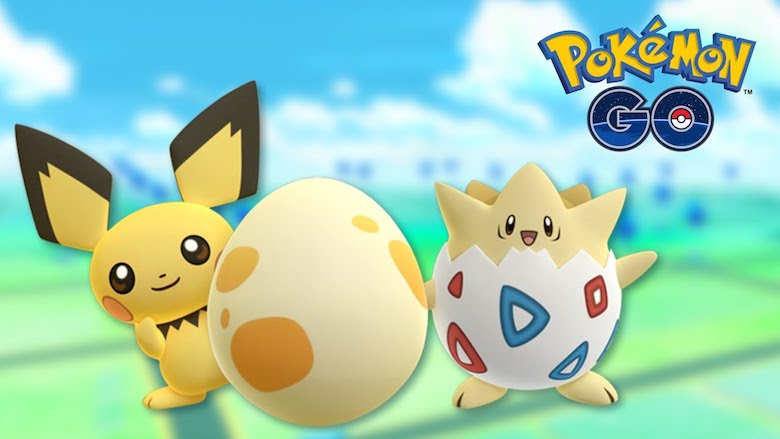 Pokemon Go might not be the hottest game in town right now — Super Mario Run takes that crown — but it still has a massive following. And if you’re a loyal Pokemon hunter, then you should know there’s a new update for iPhone and Android. Want to know about all the fixes and features that have been added? We’ve got you covered in this post.

Niantic revealed on Facebook that iPhone and Android versions of the popular mobile game are being updated to versions 1.21.0 and 0.51.0, respectively. This is a minor update meant to bring some improvements and fixes to the game. Here’s the full, albeit brief change log:

This might be a boring update, but you should still install the latest version of the game just to make sure you’re getting a smoother overall Pokemon Go experience. As for exciting features, we’ll remind you that just last week, Niantic released a major Pokemon Go update that brings over the Generation 2 of Pokemon creatures. On top of that, the Nearby tracker is available in more markets, even though it still stinks. You can find a much better Pokemon tracker for free right here.

If that’s not enough, then remember that Starbucks and Sprint locations have become PokeStops or Gyms, which should make the game even more exciting — well, the Starbucks locations, at least.

Finally, Niantic revealed a few days ago that rural areas will get a lot more Pokemon characters than players have found in the past, just to make the game more interesting for local hunters.