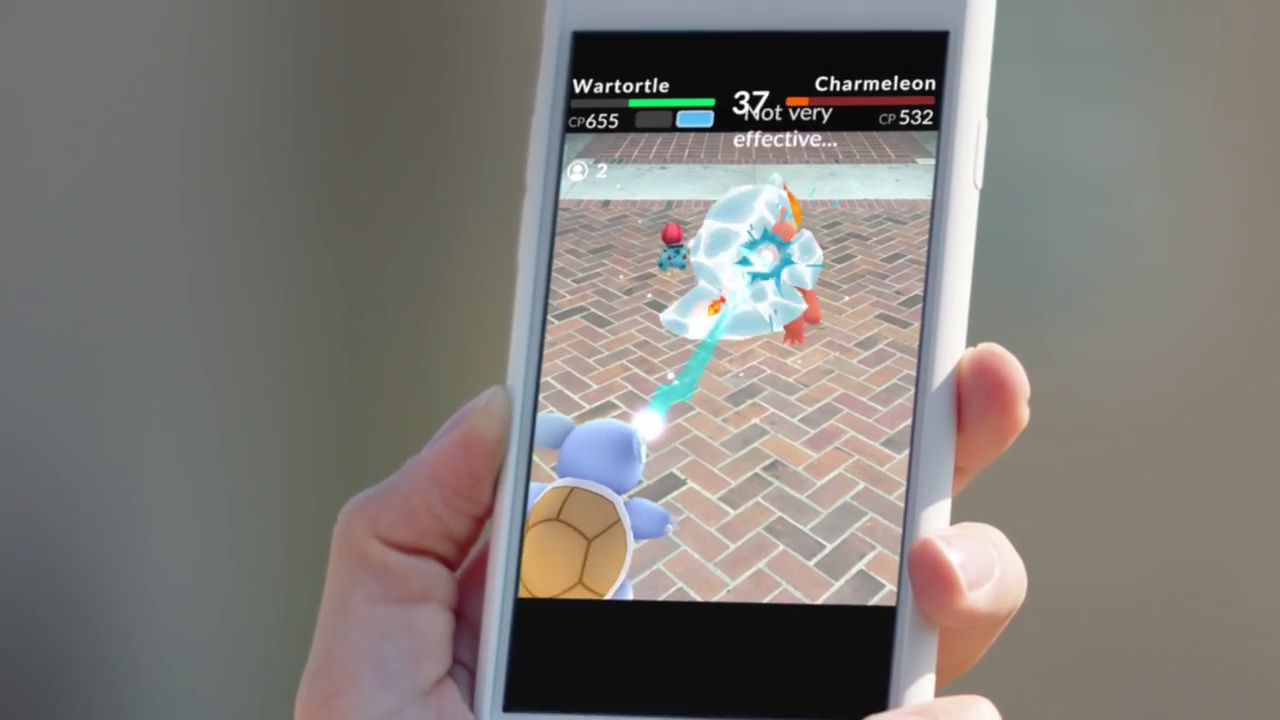 Just a few weeks after its release, the Pokemon Go phenomenon is still operating at full throttle. In turn, we’re still seeing an endless stream of reports involving oblivious players wandering into places they shouldn’t. The most recent example comes to us from Indonesia where a Pokemon Go-obsessed Frenchman was caught inadvertently wandering into an area housing a secure military facility in Indonesia.

Originally reported by The Guardian, the man reportedly tried to run away once he came across the base’s security guards, a decision which, quite naturally, led to a foot chase. The man was ultimately caught and detained for a few hours after it became apparent that he was just an unassuming Pokemon enthusiast on the prowl for virtual monsters.

A spokesman for West Java police said Romain Pierre, 27, was caught at a checkpoint on Monday evening after initially running away when challenged by security guards at the military complex in Cirebon.

Pierre was released a few hours later because it became apparent “he unintentionally entered the complex as he was hunting Pokémon while jogging,” the police spokesman, Col Yusri Yunus, said on Tuesday.

Since its release a few weeks ago Pokemon Go quickly became a cultural phenomenon and an App Store money-making machine. And just this past weekend, the game went live across a number of European countries, which means that the Pokemon Go craze is only going to get crazier in the weeks ahead. Remember, we’ve already seen stories of Pokemon Go players falling off cliffs and getting shot at.