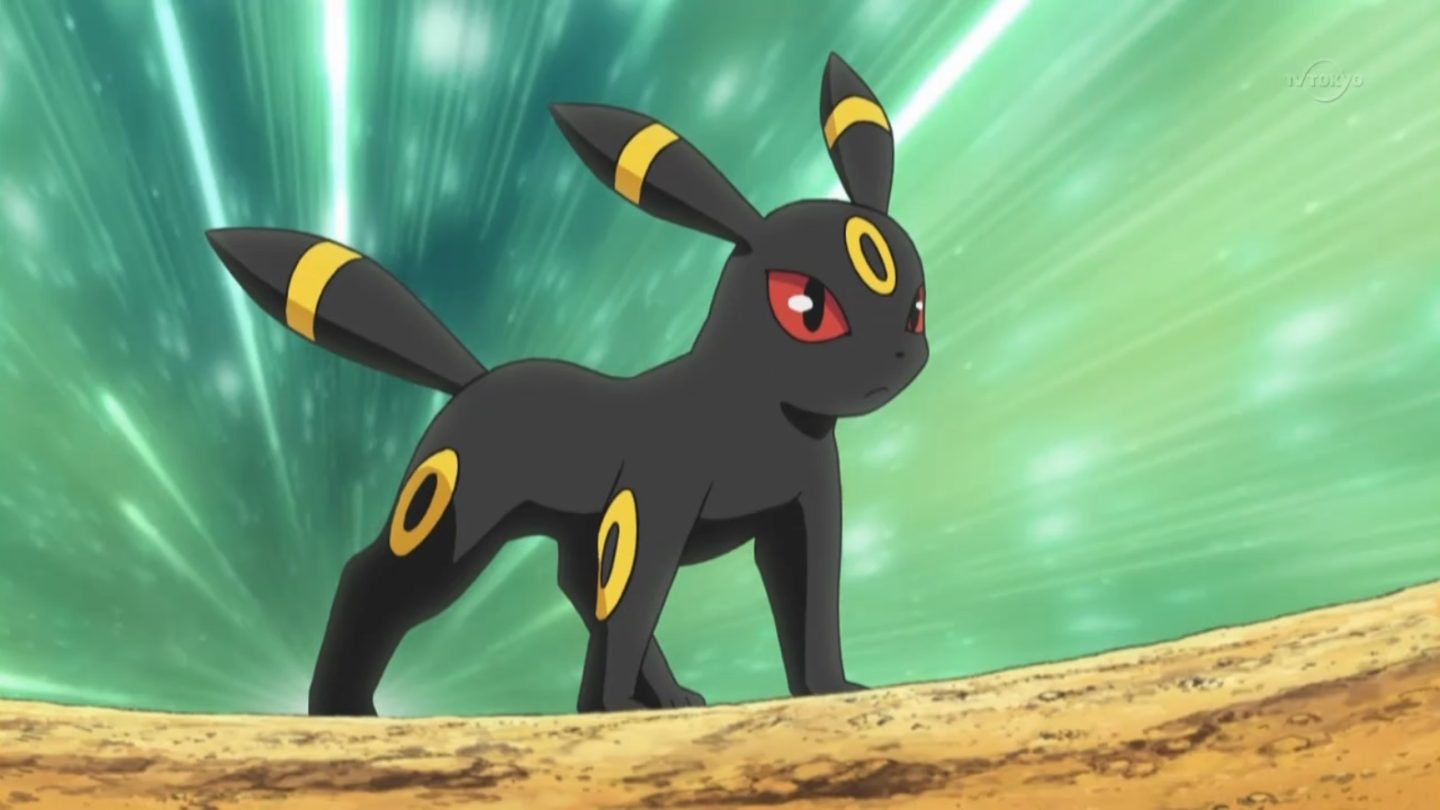 It might not be healthy to obsess about catching them all, but playing Pokemon Go consistently might be good for your physical health, a new study shows.

Researchers from Duke Health conducted a small study last July to assess the impact of Niantic popular’s AR game on one’s health. To catch Pokemon in the game, you have to move around town a lot, which can add a whole lot of steps to your usual count for the day, assuming you’re not using any tricks to cheat your way through it.

The Duke Health team recruited 167 iPhone users who played the game in July 2016, asked them to fill in an online survey and to provide screenshots of their daily step counts as reported by the iPhone Health app — this is probably why they used only iPhone owners in the study.

The study recorded the number of daily steps during active game days — between June 15th and July 31st — and compared them with daily step counts before and after playing Pokemon Go.

The researchers found that Pokemon Go players were twice as likely to reach 10,000 steps per day while playing the game as they were before they began playing it. Furthermore, the percentage of days in which the 10,000-step goal was achieved increased from 15.3% before playing Pokemon Go to 27.5% after the game launched.

The study discovered that playing Pokemon Go was more beneficial to those people who had lower activity levels or were overweight before playing the game. These players were seen adding up to 3,000 steps a day after playing the game. The conclusion seems to be that people would be in store for extra physical activity during their busy days as long as it’s presented in a fun way.

“Lack of enjoyment and lack of time are the most common reasons for not being physically active,” Ph.D. student at Duke University School of Nursing and the study’s lead author Hanzhang Xu said. “So incorporating physical activity into the gameplay on mobile devices could provide an alternative way to promote physical activity.”

Next time someone tells you that you’re spending too much time on Pokemon Go, just show them this study. If you want to see how playing the game has affected your physical activity levels, just fire up your Health app on iPhone, or any other activity-tracking iOS or Android app, and check out the stats.