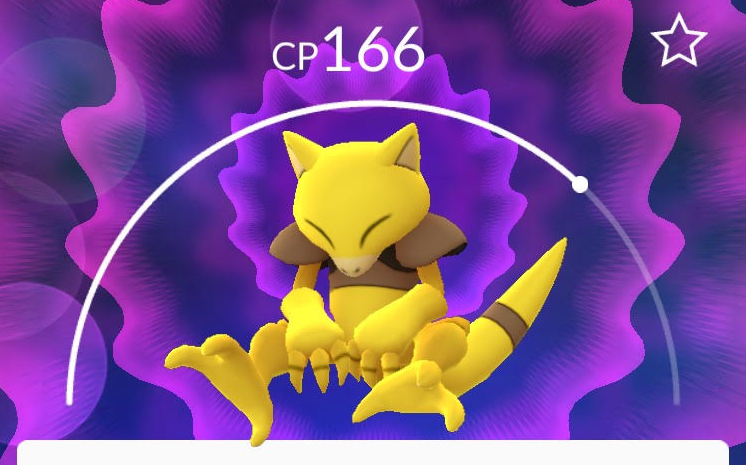 Anybody can catch regular Pokemon characters, but the rare ones are harder to find and add to one’s Pokedex. However, it looks like there’s a new kind of phenomenon going around: Pokemon Go players fake catching legendary minions so that they can brag about the whole thing. If you also want to do it, for whatever reason, there’s a way to cheat your way into “catching” rare Pokemon that aren’t even available in the game yet.

The best part about this cheat is that Niantic is yet to add some of these Pokemon to the game. So if you see pictures online about someone having caught Ditto or Articuno, then they’re probably lying about it, Business Insider reveals.

The fake rare Pokemon originate from the game’s file list which contains their name and the required art that can help people pretend they actually caught a rare Pokemon. Skilled individuals can grab the art and combine it with game elements to make it look like they’ve caught the legendary characters with relative ease. One such person put up a video showing how fakes are created:

On top of that, there’s a Pokemon Go MITM Proxy online tool that lets you “intercepts the traffic between your Pokémon GO App and their servers, decodes the protocol and gives you a handy tool to enrich your own game experience by altering the data on the fly.”

With the help of this data, you can convert one type of Pokemon into a Legendary Pokemon. But you’ll only change the visual aspect of the Pokemon you have caught using the available art from the game. And the trick only works for the user who pulls it off. To anyone else, that Pokemon will still be one of the basic Pokemon that person caught.

In short, there’s no rare Pokemon to chase just yet. But you can read all about them at this link.