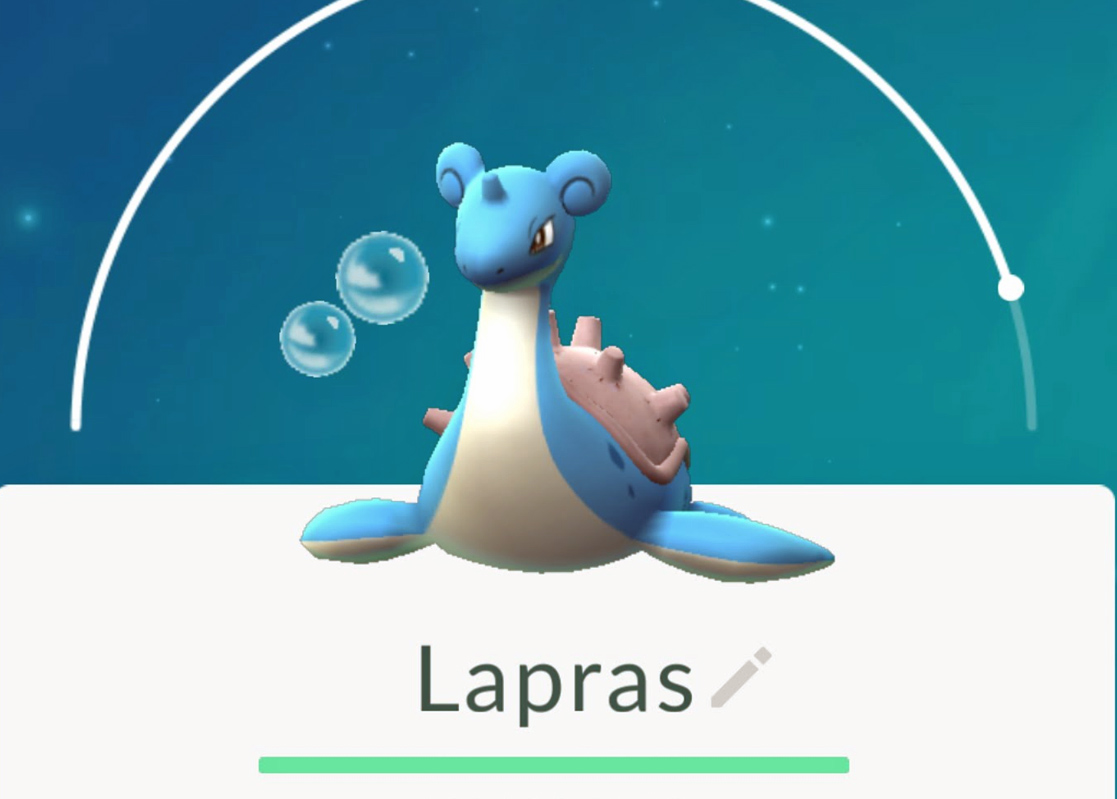 Pokemon Go has gotten countless players up off of the couch and on their feet in search of the endlessly charming creatures, and it’s been hailed as a great fitness tool for that very reason. Unfortunately, it seems the pure joy of snatching a particularly elusive monster was a bit too much for one Singaporean man who, after nabbing a prized catch, suffered a fatal heart attack.

According to a report from Lianhe Wanbao (via AsiaOne), 67-year-old Liang Weiming was an avid Pokemon Go player who had a level 28 account and a collection of over 200 creatures. Anyone who plays Pokemon Go knows how much work it takes to get to a high level, and reaching level 28 is a remarkable achievement all on its own. But despite his best efforts, one prized Pokemon had eluded him: Lapras.

Weiming finally cornered the rare beast at the Marina Bay Sands resort in Singapore, where he ultimately caught it. Weiming and his wife frequented the hotel because it was a good spot for Pokemon hunting, and had just come from a birthday celebration when the incident occurred.

According to his wife, the excitement of the catch caused him to have a heart attack right on the spot. Weiming was transported to the Singapore General Hospital but was unable to be saved and passed away shortly after arriving. He had reportedly also suffered from heart disease and cardiac issues for some time, so it’s possible or even probable that any level of excitement would have triggered the dire event, and it just happened to be the glee of finally catching a Lapras.