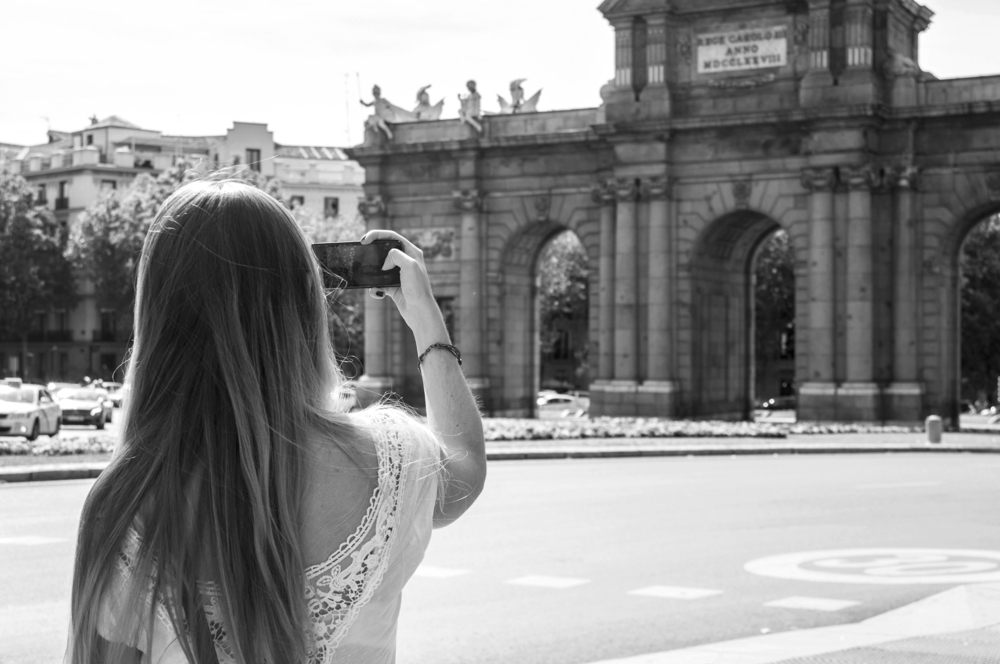 There are at least two major bugs plaguing your Pokemon Go experience, especially following the latest app update. Players are unable to use the built-in tracker to find Pokemon around them, and most of the maps “cheat” sites have been shut down. And when they do find Pokemon, catching them is more complicated than it used to be. Niantic, however, confirmed that it’d fix at least one of these two problems.

“Trainers, a new bug affecting throw accuracy increases the odds of escape and omits the XP bonus,” the official PokemonGoApp Twitter handle wrote. “We are working on a fix, stay tuned…”

Trainers, a new bug affecting throw accuracy increases the odds of escape and omits the XP bonus. We are working on a fix, stay tuned…

It’s not clear when the update that will fix this glitch will be rolled out. What’s clear is that Pokemon Go players are spending more Pokeballs to hunt monsters, as the creatures have a much higher chance of escaping than before.

Previous reports also revealed that it’s harder to catch Pokemon the higher your Trainer level is. Combine that with the fact that Niantic took its time to confirm this is a bug, and you’d think the company may have been intentionally deployed the “bug,” to increase in-game spending and slow down leveling – of course, this is just a conspiracy theory at best at this point.

What matters is that Niantic says it plans to fix the glitch, one of the various bugs it should fix to improve Pokemon Go.