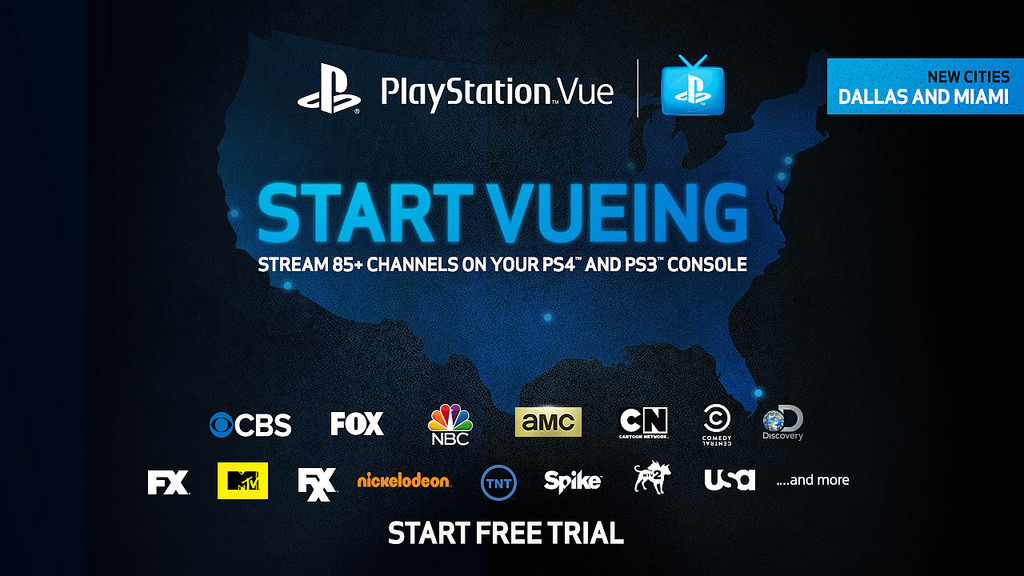 PlayStation Vue subscribers just got a great new reason to use Apple’s TV app on iOS and tvOS as Sony this week announced that its TV streaming service has become the first third-party service of its kind to be integrated right into the first-party TV app. Vue subscribers now have access to all on-demand content the service offers, as well as live channels from around the country, on their iPhone, iPad, or using the TV app.

As Engadget explains, once you’ve logged in with your Vue account through the TV app, all the live and on-demand programming will show up, including live sports. You’ll see on-demand content on Watch Now, while Up Next offers a rundown of shows you’ve already started and let you pick up where you left off.

PlayStation Vue doesn’t have the brand recognition of YouTube TV or Hulu Live TV, but having launched just after Sling TV in 2015, it’s had time to build up a significant user base, with nearly 750,000 subscribers at last count. Like most of the other internet TV services, Vue offers a variety of packages, including a $45 package that includes local and cable networks (but limited sports), and an $80 package with more than 85 channels.

Apple’s TV app seemed like a brilliant solution for the cluttered world of apps and services we live in when it was first introduced, giving iPhone and users a unified platform from which to manage all of their subscriptions. It still hasn’t reached its potential, but adding PlayStation Vue is a step in the right direction.