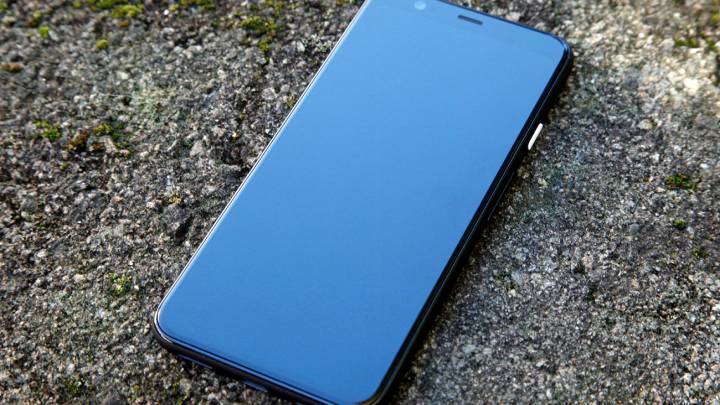 Google’s Pixel phones have appeared in a few leaks on Monday. The Pixel 4a that’s reportedly going to be unveiled in early June, and the Pixel 5 is due in October. One of the new reports said Google will remove the radar chip from Pixel 5. The more exciting rumor came from a Google survey that listed purported prices for the Pixel 4a and Pixel 5. The cheaper phone might cost $349, according to this questionnaire. Pixel 5 will start at $699. That sounds like a great price to pay for a brand new Pixel 5 premium phone in a world where the Galaxy S20 and OnePlus 8 Pro start at $999. It’s even cheaper than the Pixel 4’s original $799 price and matches the iPhone 11’s $699 tag. The problem is that even a $699 Pixel 5 might be too expensive if a particular rumor is to be believed.

Word on the street is that the Pixel 5 will be the first Google flagship not to feature specs that match what’s also available on Android right now. Rumors say the Pixel 5 will run on the Snapdragon 765G chip instead of the Snapdragon 865 that’s powering the Galaxy S20 and OnePlus 8 series. There’s no way to paint this in a positive way for Pixel 5.

The Pixel 5 will likely launch in October, several weeks after Apple unveils the iPhone 12 series and the new A14 chip. Rumors say the iPhone 12 will come in four separate versions, including a phone that starts at $649. But all of them will be powered by Apple’s brand new flagship mobile chip.

The A14 will deliver notable performance and efficiency improvements over the A13, and it’ll be faster than the Snapdragon 865 and 855. And the 765G just won’t be enough.
And you know what happens with the older iPhone generation when a new comes around? That’s right, it becomes even more affordable. When the iPhone 11 series rolled out, Apple ditched the iPhone XS versions but kept the iPhone XR in inventory for one more year for $599. The iPhone 11 will probably get the same treatment this fall when the iPhone 12 debuts. The iPhone 11, which has been selling better than any other phone since September, would probably cost $599 once the iPhone 12 arrives. And if the iPhone XR sticks around for one more year as well, that model could drop to $499. Let’s not forget that the iPhone SE, rocking the same A13 chip as the iPhone 11, will be faster than the Pixel 5, and start at just $399.

In late 2020, the year of the corona, the price of new phones will matter more than ever. Millions of people have lost their jobs, and the recovery process might not be easy. A mid-range Pixel 5 phone that can’t match the performance of other 2020 Android phones, and which is significantly more expensive than several iPhone models will be a tough sell.

And don’t forget that phones like the OnePlus 8 and upcoming OnePlus 8T, would be better alternatives at the same price. By then, the Galaxy S20 will be even cheaper than it is now — and Samsung has been started cutting the price weeks ago. Not to mention the flurry of devices made in China that rock high-end specs for bargain prices.

The $699 Pixel 5 is a great deal only if it gets the best possible mobile chip available right now. Hopefully, the Pixel 6 won’t have this problem, as Google is finally developing its own silicon.