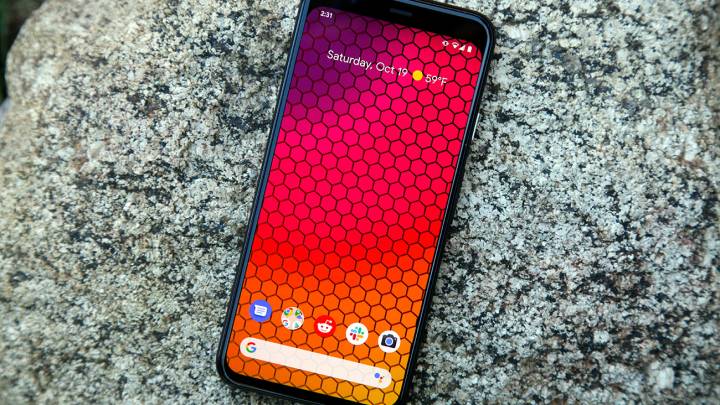 The Galaxy S20 and Galaxy Z Flip are the most discussed new devices of early 2020, but they’re hardly the only anticipated smartphones in the first half of the year. The OnePlus 8 Pro and Pixel 4a also get notable mentions, having appeared in a few rumors as well. But while we have no idea when the next OnePlus phone will be unveiled, we know when Google will unveil the phone that easily qualifies as the best-looking Pixel phone ever made.

The date you have to remember is May 12th, as that’s when Google will hold the main keynote of its annual event for developers. The company shared a puzzle online the other day, which fans broke in around eight hours to reveal the actual dates of the Google I/O 2020 conference: May 12th-14th in Mountain View.

Cosmos aligned. We'll be back at Shoreline Amphitheatre in Mountain View for this year's #GoogleIO on May 12-14! pic.twitter.com/3bZqriaoi1

Just like in previous years, the event will showcase Google’s software advancements, with a huge focus on Android 11, Google’s next major mobile OS update. But I/O 2019 also brought us the Pixel 3a and Pixel 3a XL phones, which started selling right after the keynote. Of course, we knew everything there was to know about Google’s first budget-friendly Pixel phone long before I/O ’19, and the same will likely happen this year.

We learned a few weeks ago that the Pixel 4a will have a hole-punch all-screen display similar to the Galaxy S10 (see the render above). That means the phone won’t feature 3D face recognition like the Pixel 4, and won’t have a front-facing radar chip either. The handset is also expected to feature a single-lens camera on the back instead of a dual-camera module, as well as mid-range specs Leaks also said the Pixel 4a might come in a single size, as there’s no trace of an XL model for the time being.

Aside from the design refresh, there’s also one other Pixel 4a feature to be excited about, and that’s 5G support, which might be in the cards for the affordable handset.

Speaking of affordability, the Pixel 4a’s price hasn’t leaked, but it’ll probably be in line with its predecessor. Expect to pay around $400 for the device, which could make it a much better deal than the Pixel 3a — the redesign and 5G connectivity might be good reasons to get the cheap Pixel 4 variation this year.