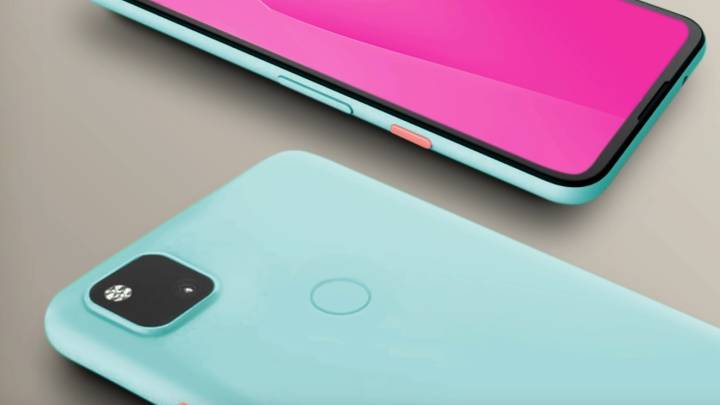 Google is about to launch its newest mid-range Pixel phone, and it wouldn’t be a regular launch without video reviews of the unannounced handset hitting YouTube weeks ahead of the official reveal. The Pixel 4a was featured in a series of leaks already, and we already know it’ll come in a single size and cost $399 when it launches later this month. The more affordable Pixel 4 variation comes with one huge upgrade, as well as several compromises that helped Google keep costs down. Even the primary camera of the Pixel 4a won’t match the Pixel 4, but the handset will still take remarkable photos. Says so the first video review of the device.

YouTuber Julio Lusson posted Pixel 4a camera samples a few days ago, before actually releasing a clip that demos the phone’s camera capabilities.

Over the weekend, he posted a full video review on YouTube, as well as a written version of it on TecnoLikePlus. They’re both in Spanish, but captions on YouTube and Google Translate should help you get to the bottom of it. What really matter are the camera samples, of which there are plenty of them. The review looks at both the primary and selfie camera, and analyzes various modes, from regular lighting conditions to indoor lighting and Night Sight photography. Astrophotography is also supported on the Pixel 4a, which is hardly a surprise, considering that the Pixel 3 and Pixel 3a also support this shooting mode. Zoom samples and portrait mode samples are also provided, and the general conclusion seems to be that, at the very least, the Pixel 4a will be a dependable camera.

Google will pack as much of its photo know-how into this affordable device, and make the most of the single-lens camera that feels out of place in the current landscape. On the other hand, the Pixel 4a is supposed to be a budget phone, and that secondary telephoto lens found on the Pixel 4 probably had to be cut. Choosing the Pixel 4a also means you’ll lose the better-built quality of the Pixel 4 and the 3D face recognition support and Motion Sense radar system, as well as wireless charging. You are getting a much better design as well as a fingerprint sensor.

Getting back to the camera review, Julio sent xda-developers the actual specs of the primary camera. The phone features a 12.2-megapixel IMX363 sensor from Sony, with an f/1.73 aperture lens and 1.4µm pixel size. The camera matches the primary sensor on Pixel 4, Pixel 3, and Pixel 3a. On the front, there’s an 8-megapixel Sony IMX355 camera with f/2.0 aperture and 1.14µm pixel size. This is the same selfie sensor that Google used on Pixel 3 and Pixel 3a. In other words, Google is using almost the same hardware and software to power the Pixel 4a’s camera experience, and that’s further proof the Pixel 4a should produce great photos.

As for these early Pixel 4a camera samples themselves, check out the full review below and make up your own mind. The review, however, doesn’t show the video recording capabilities of the handset.