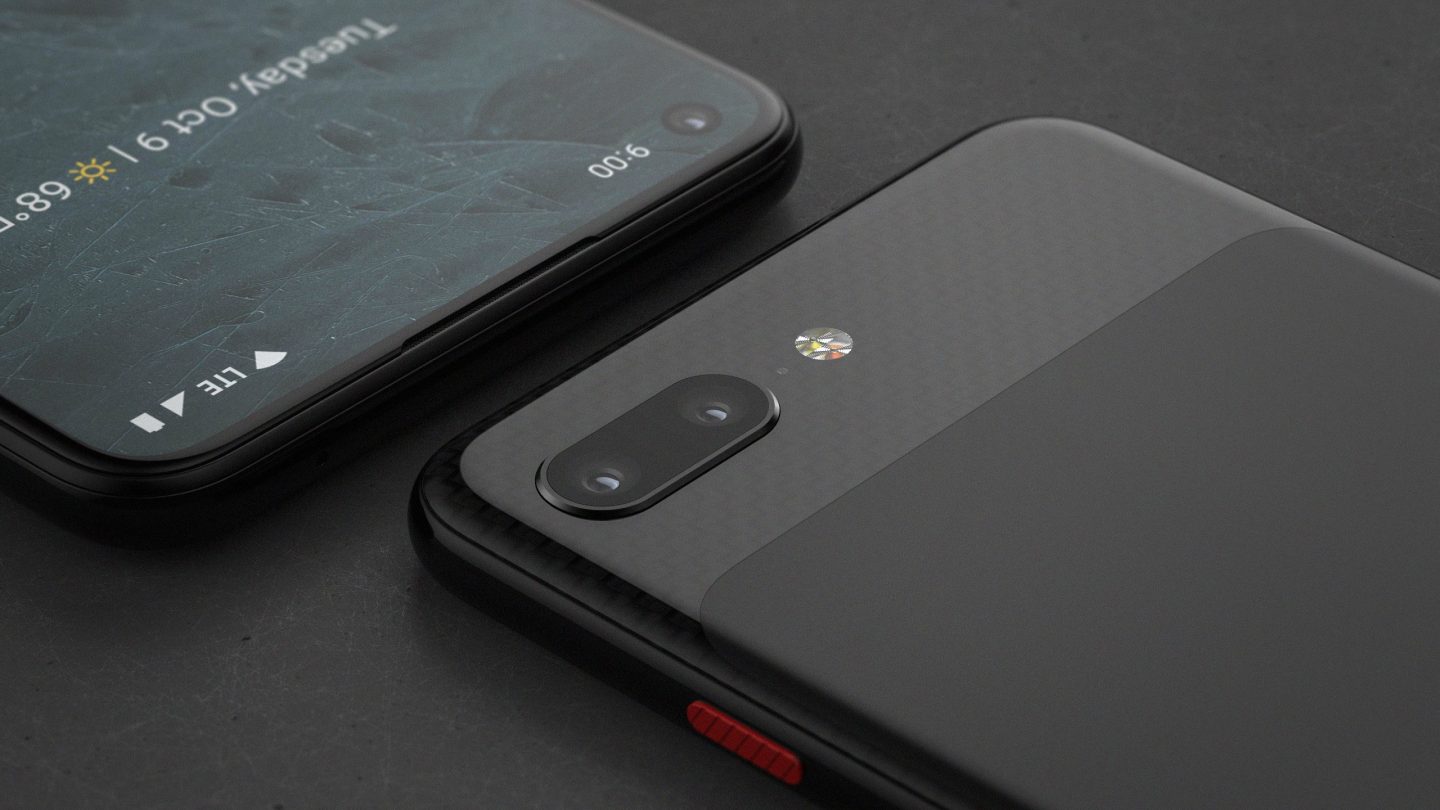 One of the key features of Google’s upcoming Pixel 4 handset, which the company confirmed on Monday to get in front of the slew of leaks, is radar technology called Project Soli that will be able to track hand gestures in the air and then turn those gestures into executable commands. At the outset, the functionality will be limited, with the Soli-based controls only able to do things like snooze an alarm, silence a phone call or skip songs.

However, this potentially fun new way of interacting with your phone will either be a strange kind of afterthought that few people end up using and may even abandon altogether — or it could be the Next Big Thing, depending on who you ask.

The hand gesture-tracking that will be performed via the Pixel 4’s front camera array won’t be a completely new or foreign thing to some people. Samsung has tried this before, the LG G8 ThinQ included a camera that tracks gestures to perform some tasks, and the Microsoft Kinect likewise went down this road.

There’s already starting to be some chatter ahead of the Pixel 4’s expected October launch, meanwhile, that wonders if Soli could end up being something more than a cool addition to the handset. Such as the possibility of this gesture-tracking bleeding over into car interfaces, the Internet of Things and more, ultimately becoming a key new way of interacting with connected devices.

Google, for example, is already talking up the ability of the Soli technology to work through a material like fabric. It’s thus not much of a stretch to see it as a candidate to put into something like a car dashboard, where it might conceivably be safer to perform a quick gesture than avert your eyes from the road to a touchscreen. From there, you can imagine the usefulness of reliance on gestures instead of touch as a part of all sorts of devices. Watches, display-free wearables, clothes, smart home devices, you name it.

We posed this above as a question, about whether the gesture-tracking that Soli makes possible could be the next dominant way of interacting with a connected device, instead of making a declarative statement. Because while there’s reason to be hopeful and intrigued, it still depends on how natural this all feels and how error-prone it might be. An ordinary person isn’t going to have a lot of patience for performing a particular motion with their hand and having nothing (or the wrong thing) happen, leaving the person wondering if they’re doing it right and feeling kind of silly.

The Pixel 4 is going to attempt to wow people on a number of fronts when it’s released this fall, and there’s certainly a chance that its gesture controls could be a hit and even spread to more places beyond the phone. Hands-free interaction could certainly be an exciting new way of interacting with our devices.