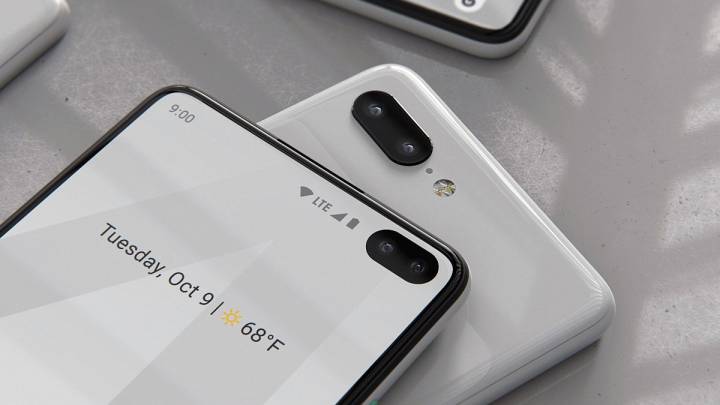 We have about six months to wait until Google launches its next-gen Android handsets, but that doesn’t mean we haven’t been treated to a bunch of Pixel 4 leaks so far. The alleged design of the Pixel 4 was already spotted in a patent application, and plenty of concept images have tried to imagine what Google will do next with the Pixel line. On top of that, even Googlers referred to the phone as the “Pixel 4” on forums that others can easily inspect, suggesting that prototypes of the device are already out in the wild. A brand new leak gives us a new instrument we can use to look for Pixel 4 traces while we wait for Google to release the phone, the purported codenames of the phones.

It’s 9to5Google again with the discovery, having found a new commit on the Android Open Source Project, about a labeling issue fix with Android’s SELinux policy.

The issue itself isn’t what concerns us, but the following list of devices that lists the Pixel XL (Marlin), Pixel 2 and Pixel 2 XL (Wahoo), Pixel 3 XL (Crosshatch), and Pixel 3a XL (Bonito), as well as two unknown devices (highlighted below):

These are Coral and Needlefish.

The Coral codename is already in use in the Google app code, and it was previously associated with the Pixel 4. The same app suggests that Flame is the codename for the Pixel 4 XL.

A Google Coral benchmark revealed not too long ago that Google might be working on a smartphone featuring a Snapdragon 855 processor and 6GB of RAM. At the time we told you the device was also running Android Q and wondered whether it’s the Pixel 4. In light of the new information, it sure looks like the Pixel 4 will get a major upgrade, sporting the same chip used on some of this year’s hottest smartphones, as well as a RAM bump that fans will surely appreciate.

This still leaves up Needlefish unexplained, but this mystery device probably runs Android as well and should show up further down the road.