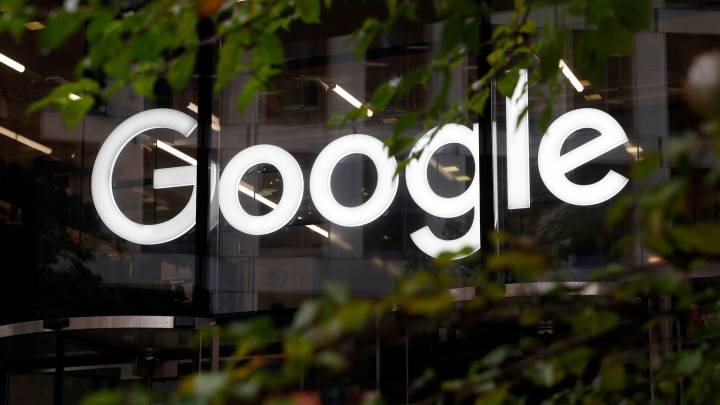 Well-sourced gadget news leaker Evan Blass spilled the beans last week on when Google’s much-anticipated Pixel 4 phone would be released (Oct. 15 was the date he pegged, via a tweet we reported on here). Unfortunately, he did so on the same day as Apple’s big iPhone 11 event, with the next generation series of the company’s signature smartphone unsurprisingly commanding most of the tech press attention that day.

Google, meanwhile, effectively confirmed that date today, now that it’s begun sending out media invites to an Oct. 15 hardware-focused event in New York City. That’s when the company is expected to, among other things, roll out new Google Home speakers, as well as a Pixelbook 2 and the Pixel 4 and 4 XL.

This is certainly in-line with Google’s pattern each year, of holding a Pixel event in October going all the way back to the introduction of the first Pixel phone that supplanted the Nexus line. Last year, Google announced its Pixel 3 phones on Oct. 9 and started shipping them out to customers in the US and other markets just nine days later.

Next month’s event will certainly generate a robust amount of news for Google, irrespective of the fact that much of the key details about the Pixel 4, for example, are already known. It’s already been revealed that the new handset will utilize Google’s Project Soli technology to support hand gestures, and that the phone will include a Face ID-like authentication. Likewise, a steady stream of leaks has revealed everything from design details to other technologies and features that will be included with the Pixel 4 — like an upgrade to its dual-camera setup.

In terms of what else is on tap for the Oct. 15 event, Google has made it clear that a successor to the 2017 Pixelbook is on the way. The company is also pushing its smart speaker line, having just begun shipments of the Nest Hub Max that includes a video chat camera. We’ll be sure to have a full rundown of all the announcements and reveals, so check back here Oct. 15.