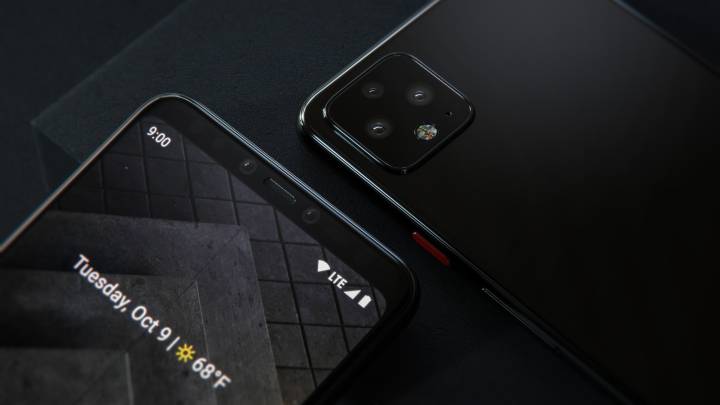 Apple will unveil its next iPhone in less than a week, but in the meantime, Google has been dominating the headlines as the Pixel 4 continues to leak on a near-daily basis. Just last week, the design was seemingly confirmed by a series of leaked photos that were shared on Telegram and published by XDA Developers. The device that appeared in the photos jived with previous leaks, and it certainly didn’t look like a Pixel 3 or Pixel 3a.

Adding fuel to the fire is a new leak originating from Halo Mobile on Facebook. The Malaysian retailer posted a short video which appears to showcase the Pixel 4, complete with its smaller bezels and redesigned rear camera array. The clip only lasts a few seconds, but the phone in the video looks virtually identical to the phone from the XDA leak. With the launch likely just weeks away, we’re fairly convinced that this is the real thing.

Unfortunately, the video doesn’t reveal anything we didn’t already know, as we only see the phone begin to power on. Of course, with an October release date all but assured, the Pixel 4 will ship with Android 10 pre-installed, so if you’ve seen Google’s website highlighting all the new features of the updated operating system, you pretty much know what the Pixel 4 will look like in action. But here’s the 10-second video anyway:

Perhaps the most notable change is that Google will finally catch up with all of the other major vendors and feature at least one additional lens on its rear camera. Google was one of the last holdouts to stick just a single lens on the back of its phones, but that era appears to be over. There’s also no sign of a rear-mounted fingerprint scanner, so an in-display sensor might be another new addition to the Pixel lineup this year.

Although the Pixel 4 has leaked extensively in recent weeks, there is still plenty more to learn about the phone ahead of its official reveal. If history is any guide, we don’t expect any secrets to last until Google’s event.

UPDATE | 10:21 AM: Just moments after we published this article, we happened upon another, even shorter Pixel 4 video leak that actually shows the phone already booted up, and featuring the same design: