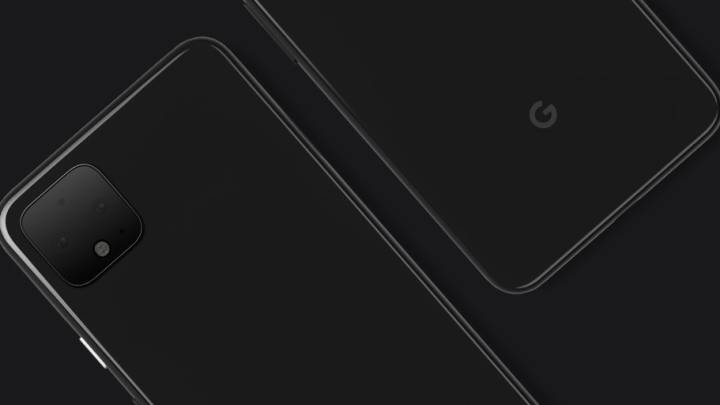 Google did something completely unexpected earlier this week, it released on Twitter a teaser image of the Pixel 4, practically confirming some of the most recent Pixel leaks out there. The phone won’t be out for another four months, but Google changed the leaks game by showing the world what it’s been working on lately — and Google had three prototypes in the lab according to recent reports. Google, however, only showed us the back of the phone, but we have credible information about the phone’s screen design as well, so we think we already know what to expect from the Pixel 4 phone. And a brand new render based on these latest developments shows how beautiful the phone will look like compared to last year’s Pixel 3 phones.

When Google killed the headphone jack on the Pixel 2, the company said it did it to launch all-screen phones. However, last fall only the Pixel 3 XL qualified as an all-screen Pixel handset, and it came with an incredibly ugly notch, probably the ugliest notch in the business. And it had a huge bottom bezel. The regular Pixel 3, meanwhile, featured a classic smartphone design, complete with large top and bottom bezels. Here’s a reminder of what these phones look like:

Also, let’s not forget that Google kept in place the Pixel 3’s signature rear panel design for three years, which involved combining glass and metal at first, and then glass with two types of finishes to create a look that’s easy to associate with the Pixel series. But it’s also ugly:

A lot of that is going away, and Google’s render already proves we’re going to have a smooth rear design, with the phone expected to be made of glass. The fingerprint sensor is gone too:

While we don’t have an official image for the phone’s front side, a leak a few days ago said that the Pixel 4 will not feature an in-display fingerprint sensor. Instead, it’ll have a new 3D facial recognition system in place for screen unlock and other authentication purposes, a feature that Apple introduced with the iPhone X almost two years ago.

But instead of a notch, the Pixel 4 will have a uniform bezel at the top, featuring two selfie cameras and all the sensors needed to make Face ID work.

Designer Jonas Daehnert, whose Pixel 4 renders we’ve covered before, created the following render that combines all this information, from Google’s teaser and the recent leak, As a bonus, the render also features a white version of the Pixel 4:

If this is indeed what the Pixel 4 will look like, we can safely say the new phone will look so much better than the Pixel 3 phones, even if it comes with a relatively large top bezel on the front and a huge camera bump on the back