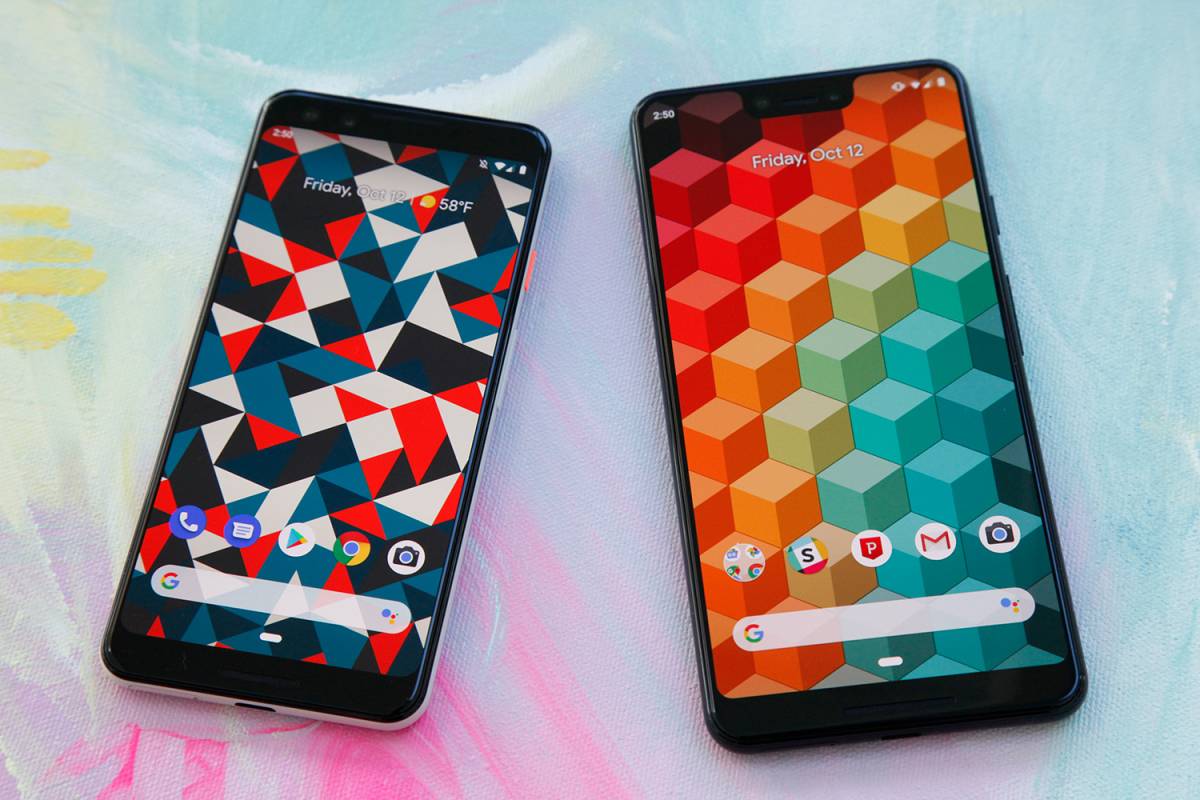 The Pixel 3 phones started shipping to buyers last week, which means YouTubers have already started putting the phone through various tests, including the anticipated speed comparisons against Apple’s iPhone XS series. Sadly, things aren’t looking good for Google’s new phone if speed is what you’re looking for in an Android handset. It’s not just that the Pixel 3 can’t beat Apple’s 2018 iPhones, but also that the new Pixel already seems dated when it comes to hardware.

Google isn’t doing itself any favors by launching new phones in late October, as long as these phones are still running on off-the-shelf processors like Qualcomm’s Snapdragon series. The 10nm 845 chip inside the Pixel 3 is already “old” considering 7nm chips are available, powering all three 2018 iPhones as well as four new Huawei Mate 20 versions. Moreover, the Snapdragon 855 (8150) is just around the corner, and it’s also a 7nm chip.

But hardware doesn’t seem to be the Pixel 3’s main problem right now. As one of the following speed tests shows, the phone isn’t doing a great job at keeping apps in memory, which means you’ll waste time waiting for apps to be reloaded again. Even if it’s running the purest form of Android available, the Pixel 3 isn’t the fastest phone out there, as the software doesn’t seem to be optimized. As many of you will recall, Apple’s iPhones also had serious problems with RAM management in iOS 11.

YouTube channel EverythingApplePro compared the Pixel 3 XL against the iPhone XS Max in a bunch of speed tests and Apple came out the winner in most of them. The real-life speed test that we’re used to seeing for every new phone that comes out is also included. Each phone opens the same series of apps in the same order in two laps. The first lap measures the speed of the device, and the second round looks at memory management since the same apps are opened again from memory.

The Pixel 3 XL may boot up faster than the iPhone XS Max and some apps definitely open up quicker. But overall, it’s the Max that’s the clear winner. The XL can’t beat other 2018 flagships either, including the Galaxy S9 or the OnePlus 6, which is the fastest Android in town.

The video also contains a bunch of benchmarks, but it’s Apple Insider that offers us an even better benchmark comparison video. The following clip shows scores for the Pixel 3 XL and iPhone XS Max in plenty of tests, including Geekbench 4, AnTuTu, Octane 2.0, and GFXBench.

The iPhone XS Max comes out on top in all of them and the results aren’t surprising. After all, the iPhone XS Max is powered by the 7nm A12 Bionic chip, a processor that has no rivals right now, while the Pixel 3 XL’s chip can’t even outperform last year’s iPhone X and iPhone 8 series.