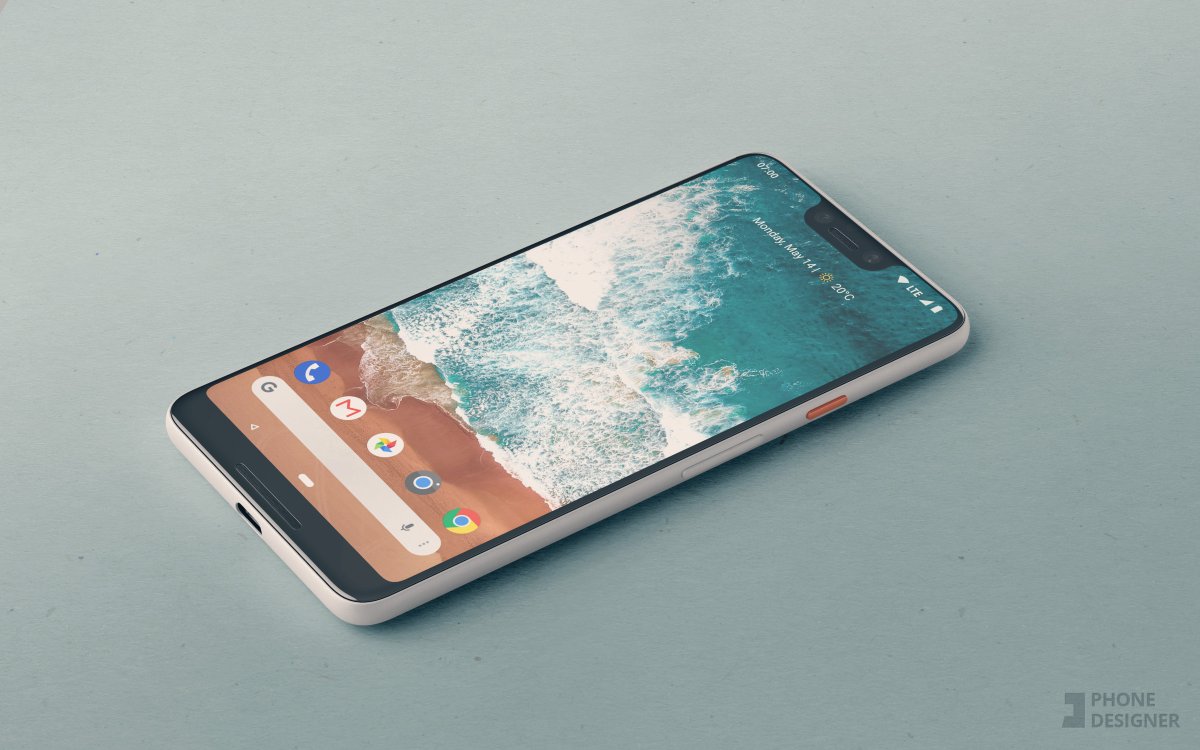 The Pixel 3 phones will be launching soon, but as always with Google-branded handsets, they’ll have no secrets by the time Googlers explain their features on stage. We’ve seen a wide variety of leaks so far that all say the same thing. The Pixel 3 XL will be the more exciting phone of the two, and it’ll be an iPhone X clone with a big notch at the top of the screen.

We also know that Google is sticking with single-lens rear cameras for both phones for one more year. That might be the worst thing about the upcoming handsets, considering that most flagships have dual-lens cameras on the back this year, with Huawei’s top phone packing a triple cam. At the same time though, the first batch of camera samples have leaked, and the photos look pretty impressive.

Google already proved that it can offer users a great camera experience, with the Pixel 2 and Pixel receiving top scores in camera reviews. And it’s likely the Pixel 3 will also have a great camera, regardless of how many lenses the rear cam has.

While you wait for professionals to review Google’s new phones and tell us whether Google’s decision to stay away from dual cameras was ignorant or brilliant, you can already check out a bunch of photos taken with the Pixel 3 XL. These camera samples were posted on Instagram by a London-based Russian Pixel 3 user, so they’re obviously downsampled. But they still look great, as you’ll see for yourself.

We’ve got a bunch of photos taken in a variety of settings to demo the camera’s abilities, and I’ll include some of them below so you can be the judge.

At first sight, the conclusion seems to be that a single camera may be enough to provide plenty of great pictures. But again, this isn’t a professional review of the camera, so we’re just looking at samples for the time being. Features like portrait mode, zoom, low-light photography, and video quality will be judged a lot better by pros who will put the phone through its paces.

That said, it’ll be interesting to see whether Google brings up the DxOMark scores for the Pixel 3 during the upcoming event. It has done so in the past. But DxOMark’s mobile ranking currently has the Huawei P20 Pro at the top, and we’re not sure Google can beat that triple-cam phone I just mentioned.