Pixel 2 XL vs. iPhone 8 Plus: This is the speed test we’ve been waiting for 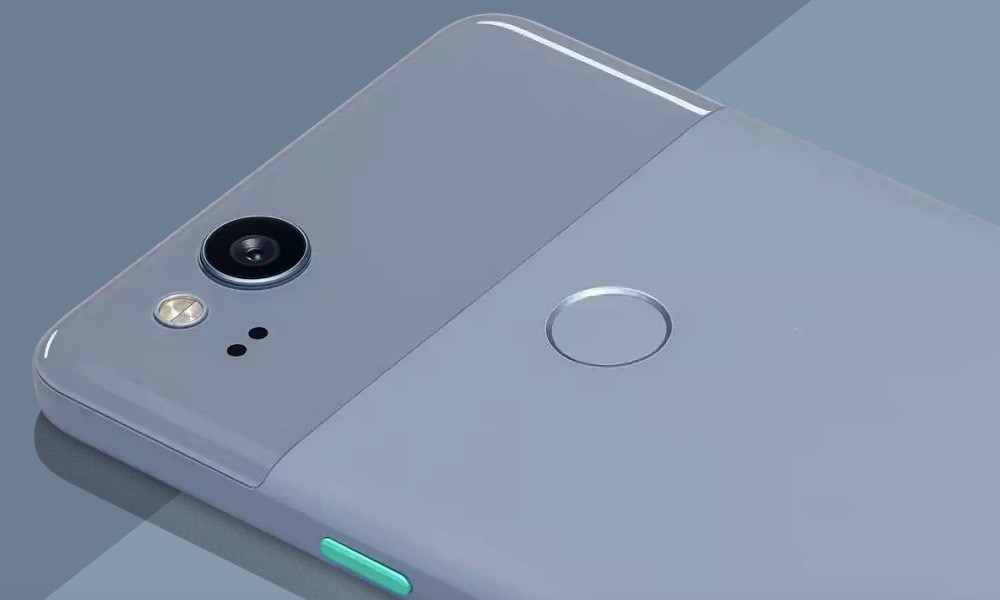 Welcome to the smartphone industry, Google! Apple fans know all too well that smartphone launches are always accompanied by a few bumps in the road. This is doubly true with a company doesn’t have much experience yet in the smartphone market — remember the iPhone 4 launch? Google’s second-generation smartphone release has been rough, to say the least. Several issues have arisen with both models, though the Pixel 2 XL seems to have a few issues that are more serious than anything going wrong with the smaller Pixel 2. Specifically, the Pixel 2 XL display seems to have some serious problems with discoloration, and there is also talk of some problems with OLED burn-in.

With all of the problems that are popping up for Google’s new flagship phones so far, the company could really use a win. Of course, pulling off an upset against the reigning speed champ could be just the win Google’s Pixel 2 XL needs. With the latest available tech and lightning-fast stock Android, the Pixel 2 XL might actually be able to pull it off, right?

Apple’s iPhones have been the fastest smartphones on the planet for years now, both in terms of benchmark test results and real-world usage. The same might have been true of the iPhone 8 Plus, but early issues with iOS 11 actually allowed Samsung’s Galaxy Note 8 to beat Apple’s new iPhone in a recent speed test. We had a feeling the 8 Plus would help Apple reclaim its crown after a few updates had been issued, and it looks like that is indeed the case.

Running iOS 11.0.3, Apple’s iPhone 8 Plus is definitely a bit quicker than it was with the first public build of iOS 11. It’s even faster with iOS 11.1, but that build isn’t yet public so YouTuber PhoneBuff didn’t have it installed when he pitted the iPhone 8 Plus against Google’s new Pixel 2 XL in his latest video.

Unfortunately for Google, the improvements Apple made in iOS 11.0.3 were enough to allow the iPhone 8 Plus to beat Google’s new flagship phablet. It’s not all bad news for the Pixel 2 XL, however, because this race was far closer than most speed tests that compare the iPhone to an Android handset. The video is embedded below, and it’s set to start playing right where the action begins.